A glimpse into what to expect from captain Elton

The Springbok pivot is in the inside lane for the Lions job in 2020. 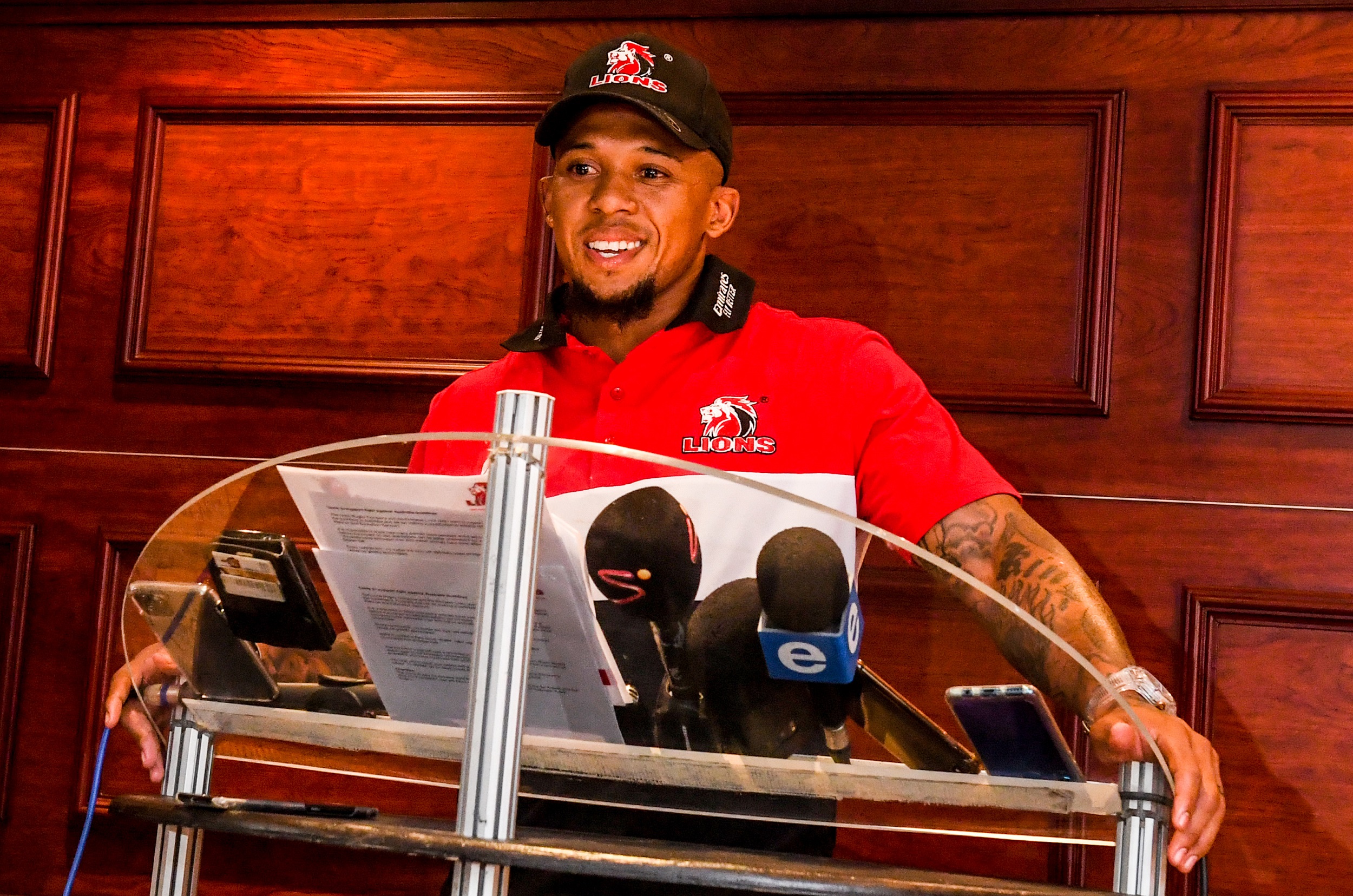 Don’t expect any added fire from Elton Jantjies now that he’s in the inside lane to become the Lions’ Super Rugby captain in 2020.

Handed the responsibility for Sunday’s meeting with the Bulls at Superhero Sunday, the Springbok flyhalf acknowledged it’s a “massive privilege” but won’t role any more flashy than it needs to be.

“It is something special that I’ve dreamed of,” he said.

“It’s really not about me at the weekend though. You have to put the team first. It’s about seeing where we are as a collective in terms of our structures and intensity and physicality.”

One thing Jantjies wants to channel significantly in his role as leader is his World Cup-winning experience in the Green-and-Gold.

“I’ll rely quite a lot on (the insights I gained there). I’m going to break it down and use it where applicable. I want to share knowledge with the players in meetings, but also individually, a one-on-one basis. Whether it’s effective, we’ll see. I just want to share.

“But it’s not about the World Cup or the Springboks. At the Lions we play a different brand of rugby and wherever I can implement something that worked at the Boks, I will try implement here as well.”

The general feeling around the side is that they find themselves in a transition phase, though that’s not something Jantjies wants to use as an excuse for underachievement.

“As long as the systems are in place, we can go places this season. We are lucky to have a few speedsters from the Bulls, Jamba Ulengo is very physical, he is going to add a lot of weight to our backline. We have Duncan Matthews, who played Currie Cup for us last year as well. They slotted in well, so hopefully we can see them inspire on Sunday,” he said.

“We lost a few players. We’re going to have to accept that and we are moving forward. Aiming to grow daily will speed up the process of getting to the level we want to be.”