It is believed they've been banding together in fear of prosecution and many 'want to get all of this off their chest'. 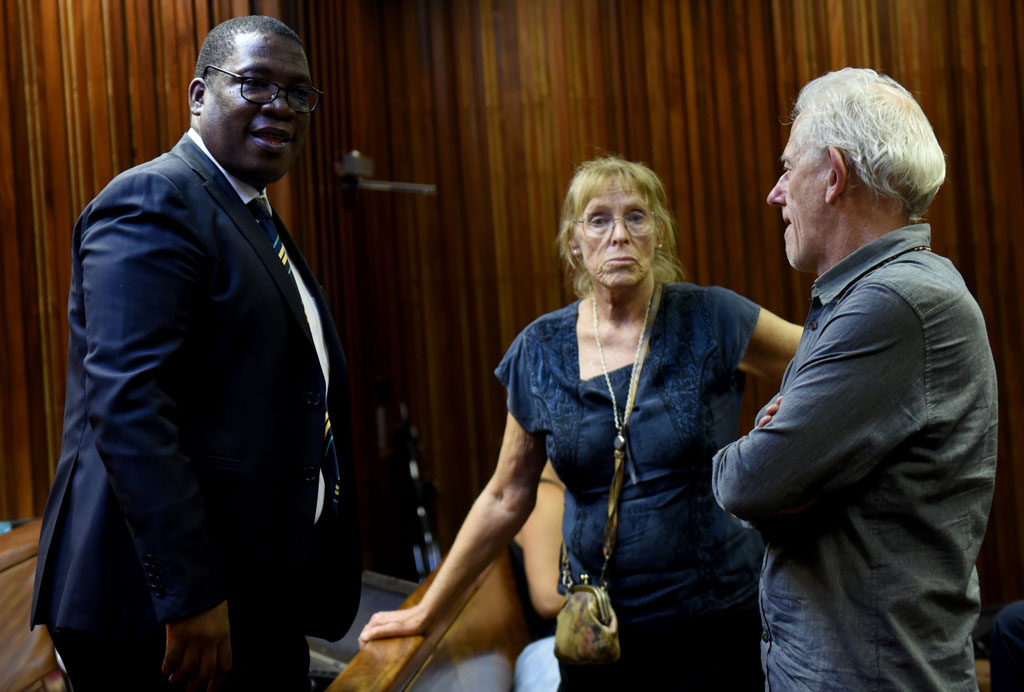 Yasmin Sooka, a former Truth and Reconciliation Commission (TRC) commissioner, says many former apartheid police officers – some of whom were in police command structures – have been regrouping “to prevent any information emerging around things that implicate them”.

Speaking to News24 after the reopened inquest into the death of apartheid activist Neil Aggett on Thursday, Sooka said many had not applied for amnesty at the TRC.

She added the regrouping followed the reopening of an inquiry in 2016 into the death of South African Communist Party member Ahmed Timol.

Sooka has been working with former apartheid cops, many of whom “want to get all of this off their chest,” she said.

“We’ve been told that they’ve been banding together again … in fear of prosecution.”

At Aggett’s inquest, which resumed on Thursday, his partner, Dr Elizbeth Floyd, told the court that no officer implicated in his case had applied for amnesty.

Because of this, his family had not heard the truth of what happened to him.

Sooka called on remaining members of the former security branch to come forward and tell the truth, saying “even minor information is important”.

She said the fact they had not applied for amnesty at the TRC showed a “disregard” for the commission.

Sooka explained, at the time, there were many former Security Branch officers who were waiting to see if they would be implicated during testimony at the TRC.

“[They] waited to see if evidence would emerge around their involvement in either torture, enforced disappearance or killings.

“When it was clear that was not going to emerge, many of them decided that they would not apply.

“If you look at the way in which the TRC process worked, the human rights violations committee issued subpoenas to hearings and this was a sort of ‘stick’ and ‘carrot’ approach because then you knew they had enough information on you and you would apply for amnesty,” she added.

In this context, officers stepped back, waiting to see if they would be caught.

‘They got away with it’

“They got away with it, to be frank, and for quite a long time,” Sooka said.

In Aggett’s case, the TRC concluded he had died in the custody of the police, and Stephen Whitehead and Arthur Conwright “had a case to answer for”.

Today, there is little option for those who did not seek amnesty.

“These cases are bound by a very circumscribed piece of law, the TRC legislation, and then we went to court around the pardons case – in this case the judge was very clear that there can be no offer of a second amnesty and neither can the pardons process be used to give people plea bargains,” Sooka explained.

She added amnesty is a violation of international law, which meant South Africa could get into trouble if they granted it again.

“At the time the TRC legislation happened, this matter was discussed at Syracuse before the setting up of the Rome Statute [of the International Criminal Court], the only reason it passed muster was the fact that it was going to be an accountability process where people would have to come forward and make a full disclosure.”

Today, Sooka said, you could not get amnesty for crimes against humanity or war crimes.

This is a big factor in the understanding of what happened in South Africa’s past.

A lot of what happens in the country today, is an effect of what has not been corrected.

“The only way we will ever get non-recurrence or ‘never-never-again’ is if we understand the continuum of what happened then, and which continues to exist in the police and NPA [National Prosecuting Authority].