Only one of the Riverlea High School educators has been identified by family members, as learners and staff members grieve following the shocking news of their deaths. 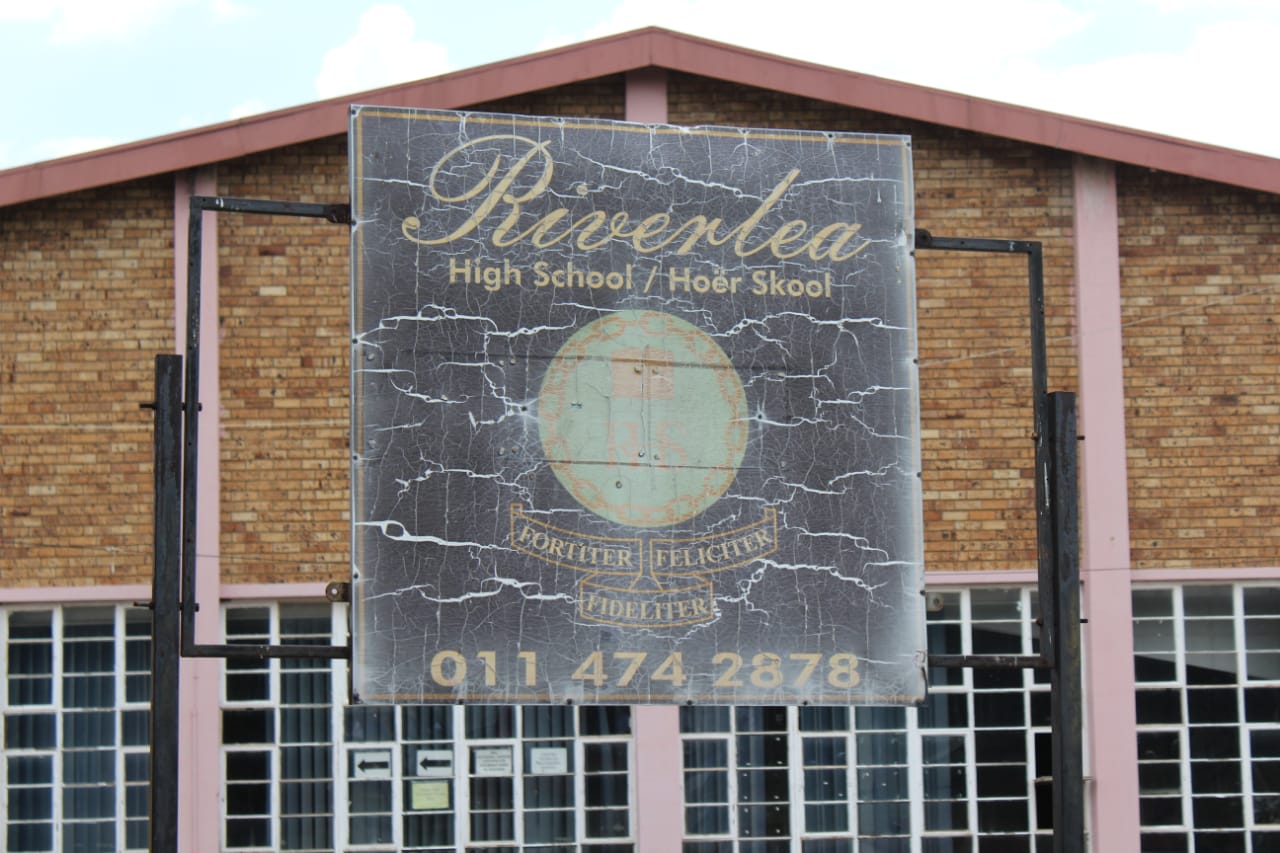 Chief Director of Education Macuacua confirmed on Wednesday that three teachers from Riverlea High School were involved in an accident this past Sunday, reports Westside-Eldos.

An educator at Riverlea High School, Sandiso Kwinana, confirmed that the teachers who lost their lives were last seen on Saturday after a parents meeting, after which they went to Orange Farm together.

“In the early morning on Sunday, the teachers decided to go to Evaton, where they were allegedly involved in a head-on collision with a red Polo,” he said.

Macuacua explained that the principal noticed on Monday that three of the school educators did not report for duty.

“The principal called to find out where is the information but the call went to voicemail, the principal tried the other teachers who were absent but still it was not successful.

Macuacua adds that the principal fetched one of the teachers who is friends with the deceased to go to Orange Farm and gather more information about the whereabouts of the teachers.

“On arrival in Orange Farm, they checked with the neighbours and the landlord, but they all indicated that one of the deceased educators was only last seen on Friday.

“The principal went to the police station in Orange Farm just to check whether is the any report that was registered with the police.”

Macuacua state that the educator that was last seen with the other three went to the Evaton police station to report the matter of the missing teachers.

“On Wednesday, the principal received news that indeed it is alleged that there was an accident involved, a car with a similar description of the one that was owned by one of the educators.”

The principal contacted the family members to go and identify the educators.

“Indeed one of the persons identified at the mortuary was one of the educators from the school.”

Macuacua confirmed that two of the educators have not yet been identified by the family members.