Police identified Moehydien Pangaker, 54, as someone who could help with the case. 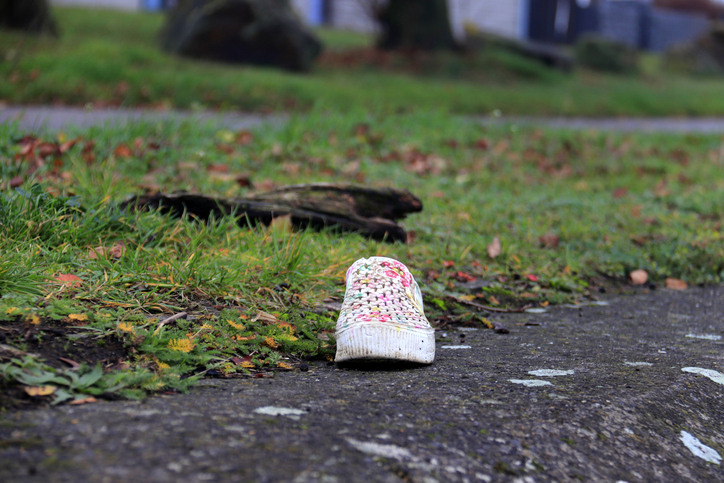 Police have located and arrested a man in connection with the disappearance of Cape Town girl Tazne van Wyk, 8, who went missing almost two weeks ago. The man was found in another province.

Van Wyk was last seen walking to a shop near her home in Connaught Estate, Elsies River.

Police identified Moehydien Pangaker, 54, as someone who could help with the case.

Two police sources close to the investigation confirmed to News24 on Tuesday that Pangaker had been arrested in Cradock in the Eastern Cape.

It was not yet clear whether the girl was with him or had been found.

Last week, community safety MEC Albert Fritz offered a R10,000 reward for anyone who had information leading to the location of the missing girl and the whereabouts of Pangaker.

Western Cape police have not yet commented on the arrest.