Social Development Minister Lindiwe Zulu ordered that the offices be closed during the lockdown. 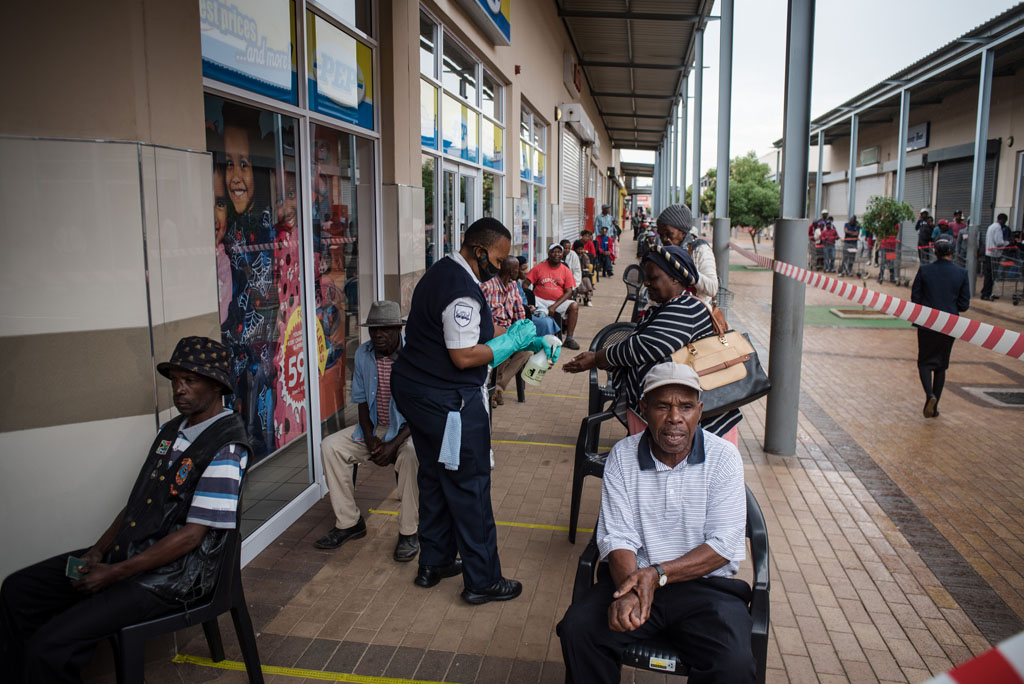 The SA Social Security Agency’s (Sassa) regional offices and head office have reopened, but local offices only open next week.

Social Development Minister Lindiwe Zulu ordered that the offices be closed during the lockdown.

No new applications could be taken because the offices were closed and help was only available via a clogged call centre.

The Covid-19 pandemic has had a catastrophic effect on many households, with the shutdown of all, but essential, services and additional regulations that limit movement.

After protests over food parcels and spates of looting and robberies of food trucks, a raft of interventions were introduced.

A Social Relief of Distress grant was also announced last week for people who do not get any other financial assistance or subsidies.

The news to reopen the head office and regional offices was welcomed by Western Cape social development MEC Sharna Fernandez – the province that experienced a glitch which caused many beneficiaries to receive a double payment this week.

She said offices in the province would open on Monday, 11 May, while arrangements were made for staff to come in.

Factors taken into account for the roster include whether staffers are pregnant and whether they are 60 or older.

They will also carry out temperature screening at the offices and personal protective equipment has been ordered.

“The reopening of all offices will go a long way in assisting the national entity to respond to the social and economic relief measures announced by President Cyril Ramaphosa last week,” Fernandez said in a statement.

“With many people not having access to modern technology – a local office serves as the only method for our most vulnerable people to access these essential services.”

Fernandez noted that only 30% of the workforce was allowed at work at any given time, in line with hygiene rules, but at least Sassa staffers were allowed to do their jobs.

“We can no longer have any further delays. The urgency regarding the reopening all Sassa offices is a growing concern that has been exacerbated by the announcement to slowly migrate from food parcels to an e-vouchers system, and the Social Relief of Distress Grant that will be functional in May and administered by Sassa,” Fernandez said in the statement.