Jansen in, Baartman out of Proteas squad for Pakistan tour 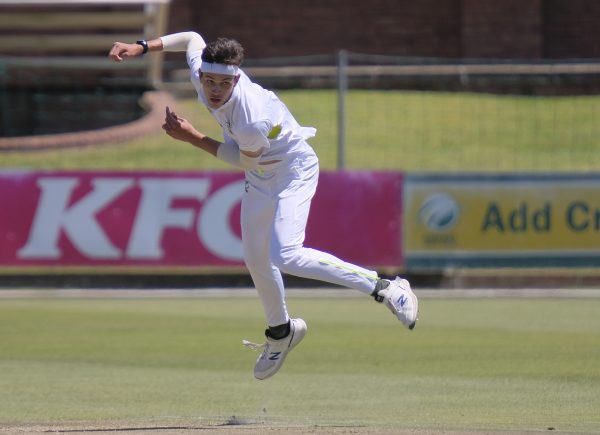 Marco Jansen of the Warriors has been called up to the Proteas squad for the tour of Pakistan. Picture: Getty Images

Dolphins seamer Ottniel Baartman has been ruled out of the Proteas’ two-Test tour of Pakistan due to medical reasons of a separate nature to Covid-19.

The rest of the Proteas squad have been declared fit and ready to tour. They have also all been cleared by Covid-19 tests which took place on Tuesday and Thursday.

The squad was to travel to Karachi on Friday evening.

As a result of Baartman being ruled out – it would have been the seamer’s first taste of international cricket and first tour with the Proteas – the Warriors’ Marco Jansen has been called up to the Test squad.

The 20-year-old left-arm fast bowler is number two in the Leading Wicket Takers column of this season’s CSA 4-Day Franchise Series with 21 wickets at an average of 20.71.