"We have done absolutely everything we possibly can to make this tour happen," said the CA chief executive, defending his organisation's decision. 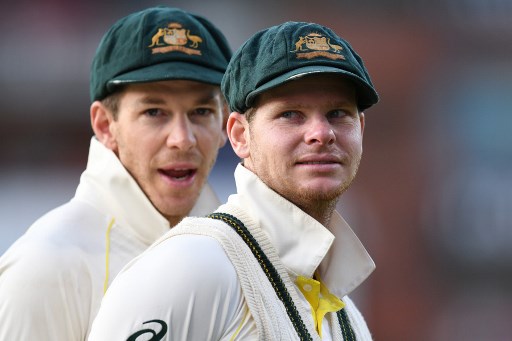 Cricket Australia denied Wednesday it was only interested in lucrative series against India and England after scrapping next month’s Test tour to South Africa over coronavirus fears.

The withdrawal drew a sharp response from Cricket South Africa, which expressed frustration at the “eleventh hour” decision despite extensive work to establish bio-secure bubbles for the tourists.

“We share their disappointment, we’ve all worked to make this tour happen,” he told reporters.

“At the end of the day, the weight of medical advice and our duty of care to players and staff meant we were really left with no alternative.”

South Africa is the worst-hit country on the continent, with 1.5 million detected infections and more than 44,000 fatalities.

Hockley said CA had offered to host the series in Australia, where the virus is largely contained, but scheduling clashes and the need to quarantine meant it was not feasible for the South Africans.

He hoped the three-match series could be rescheduled but said no arrangements had yet been made.

Australia has also dropped series against the West Indies, Zimbabwe, Afghanistan and New Zealand since the pandemic hit.

Yet they recently hosted a money-spinning series against India and travelled to England for limited-overs matches, with Joe Root’s men scheduled to travel Down Under later this year for the marquee Ashes series.

Hockley denied financial considerations had played a part in Australia’s scheduling decisions during the pandemic.

“I’d refute that in the strongest possible terms,” he said.

“We have done absolutely everything we possibly can to make this tour happen. It’s a very difficult situation in South Africa just now, that’s what makes it even more heartbreaking that we are not able to go.

“We would love to go but the medical advice says it’s not safe to do so. We want to play cricket, we want to support world cricket.” 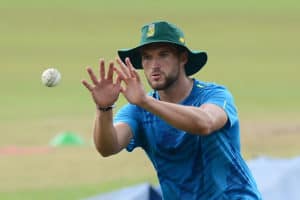 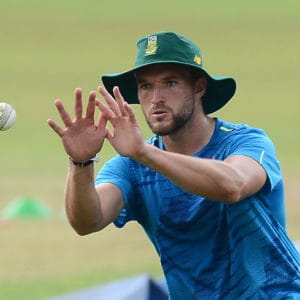