Spain opens its borders to vaccinated travellers from all over the world on Monday, hoping an influx of visitors will revitalise its all-important tourism sector which has been battered by the coronavirus pandemic. 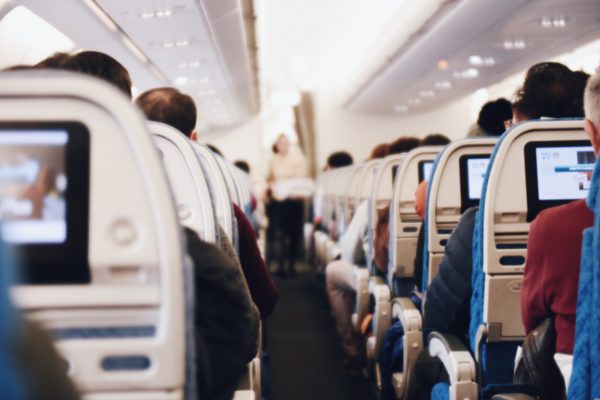 Non-vaccinated Europeans – who can currently enter Spain with a negative PCR test taken within 72 hours – will from Monday be able to take a cheaper antigen test instead.

“Spain is a safe destination,” Health Minister Carolina Darias insisted, adding that the country was “in the process of reclaiming its global leadership in tourism”.

But in a setback, the United Kingdom, a huge tourism market for the country, has not yet removed Spain from its list of at-risk countries, meaning British travellers will have to quarantine on their return home as well as pay for expensive Covid-19 tests.

The British normally make up the largest contingent of tourists to Spain – in 2019 over one-fifth of Spain’s 83.5 million arrivals were from the United Kingdom.

Regardless, those in the tourism sector are still hoping for a summer surge of visitors.

According to him, over the last few weeks tour operators in Britain, France and Germany – Spain’s three main markets – have been receiving a large number of enquiries.

Across the country, from the Costa del Sol to the Canary Islands, hotels and restaurants are reopening after months of closure, and airlines have restarted routes dropped during the height of the pandemic.

Malaga airport was expecting around 20 different flights on Monday morning alone, from places around Europe such as Berlin, Lille, Frankfurt and London.

Spain will also begin allowing cruise boats into its ports again from Monday.

Now read: Enjoy the snow in Lesotho with these travel tips

Britain’s decision to keep Spain on its amber list was, however, “disappointing”, the health minister said.

Spain had put several measures in place to lure British tourists to its shores, such as allowing them to enter without having to present a PCR test from late May.

The Spanish tourism minister said Friday that she did not understand the British government’s refusal to allow certain areas of Spain where Covid-19 cases are low, like the Canary Islands, on to its green list.

Against the backdrop of uncertainty, major travel operator TUI has cancelled all its flights to Spain until June 13.

London will not revisit its decision for another three weeks, precious time for those in the hospitality sector hoping to recover some of the losses of 2020 when visitor arrivals dropped by 77% compared to the year before.

Heavily dependent on its tourism industry, Spain was one of the Western economies worst hit by the pandemic, seeing a 10.8% fall in its GDP in 2020.

The Spanish government has set an objective of drawing 45 million travellers by the end of the year.

But by the end of April, the country had only seen 1.8 million visitors, according to official statistics.