The prevalence of misuse of grants meant to benefit children remains a matter of national concern. 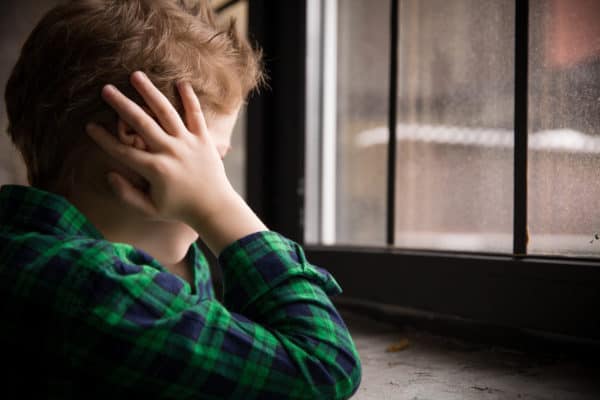 The chairperson of Parliament’s portfolio committee on social development, Mondli Gungubele, has raised concerns about the allocation of subsidies at early childhood development centres (ECDs), as well as the misuse by parents of social grants meant to assist with the wellbeing of children.

Gungubele shared his concerns as the committee’s members of Parliament (MPs) wound up their Limpopo leg of public hearings this week.

“The public hearings have exposed the worrisome circumstances under which South Africa’s societal foundation [children] find itself. The information we are being exposed to brings to the fore the views of Oliver Tambo that a nation which cares about its future cannot be found wanting on the state of its children,” Gungubele said.

The lack of subsidies for children at ECDs could have long-term effects on dropout rates at schools, further compounding the cycle of poverty that ravages many South African communities.

In addition, it was noted that in many instances, social services were failing children who came from troubled home lives; even those who may have been sexually assaulted.

These pupils, without help, often ended up getting expelled from schools due to behavioural problems. This leaves them with little options and often results in the abuse of alcohol and drugs.

Gungubele said: “This is difficult. You should never take it for granted. Expelling a child from school without an option is difficult. The question we must ask is, where are you asking that child to go to?”

The public hearings further highlighted that many deserving recipients did not benefit from subsidies and disability grants as they did not have birth certificates.

The hearings brought to light a number of problems, some of which were specific to Limpopo, including “drugs that are smuggled into schools through the use of bunny chows, child safety at the ECD centres, social media content, abuse of drugs and gangsterism”.

However, the prevalence of misuse of subsidies and disability grants meant to benefit children by adults remained a matter of national concern.

“The department needs to use social workers who work with communities to identify instances of child neglect. There can never be justification for a parent to misuse money intended to feed a poor five-year-old child. This is stealing from your child,” emphasised Gungubele.