The councillor is expected back in court on 17 August, and the ANC says the charges are serious enough to harm the integrity of the party. 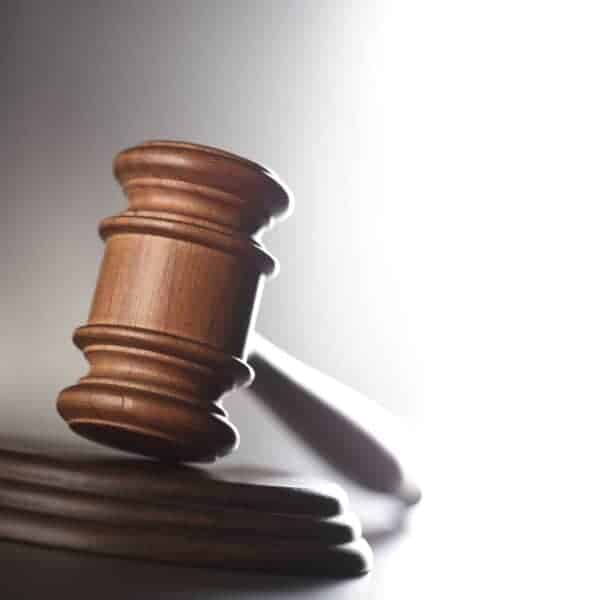 The committee said it had directed him to step aside from all ANC activities until his name was cleared by the court. “Comrade [name removed to protect the identity of the child] recently appeared at the Mogwase Magistrate’s Court on charges of statutory rape,” the committee said in a statement on Sunday.

“The matter was postponed to the 17th of August 2021 for further investigations. Whilst the IPWC believes in the legal principle of presumption of innocence, the charges that he faces are of a grave nature and have a potential to harm the integrity of the organisation.”

The accused is expected to update his organisation on the progress of the criminal case every month.

“The ANC has always asserted that the fight against the scourge of gender-based violence and the abuse of children must be intensified and must become a societal preoccupation. The IPWC is of the view that his temporary suspension will be in the best interest of the organisation,” the IPC said.

It urged the councillor to cooperate with law enforcement agencies in their investigations.