'The Saps needs to be properly appointed and equipped, starting from the top down. The ANC has proved time and time again that it is not capable of appointing proficient Saps leadership.' 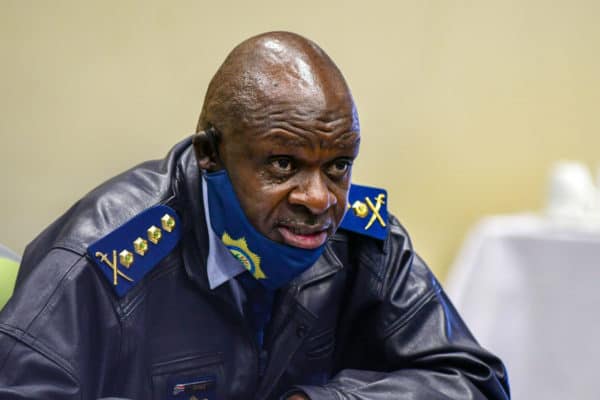 While the process to assess the fitness of high-ranking police officers to hold office was in line with the recommendations of the National Development Plan (NDP) of 2012, a leading security expert yesterday cautioned the SA Police Service (Saps) would lack credibility if independent experts were excluded from the panel.

In days before the suspension notice was served on national commissioner Khehla Sitole, deputy national police commissioner Lieutenant-General Francinah Vuma sent out a circular declaring top Saps posts as vacant, with all senior personnel ordered to go through “a job-matching process”

The circular said all posts, “excluding those of the national and provincial commissioners, in the approved organisational structure, are regarded as vacant”.

Institute for Security Studies senior researcher Dr Johan Burger said the process was unlikely to cause instability within Saps management, “although the process is leaving many questions unanswered”.

“In essence, we are satisfied that a process is being carried out to assess the current office bearers of Saps who hold key positions, to ensure that all those incumbents meet the criteria for their posts,” said Burger.

“The only concern we have about the current process is whether it is acceptable on the grounds of the absence of independent experts on these panels that were appointed.

“Whether the mere inclusion of labour representatives from [the Police and Prisons Civil Rights Union] and [the South African Policing Union] constitutes sufficient independence in these panels, is open to question.

“Essentially, this is a good thing but the only question we have is about the objectivity of this process – whether there are independent experts apart from labour representatives on these panels. It seems this process is a way of implementing the 2012 recommendations of the NDP.”

Advocacy group Action Society spokesperson Ian Cameron said: “In the name of justice for South Africa, the time has come for an independent body of policing experts to appoint the future national police commissioner, divisional commissioners and provincial commissioners of the South African Police Service.

“The Saps needs to be properly appointed and equipped, starting from the top down. The ANC has proved time and time again that it is not capable of appointing proficient Saps leadership.

“We urge government to establish an independent body to deal with these crucial appointments.”