Is the Internet a journey or a destination?

Ralph Waldo Emerson struggled with these kind of issues a couple of hundred years ago. I know because I googled it. 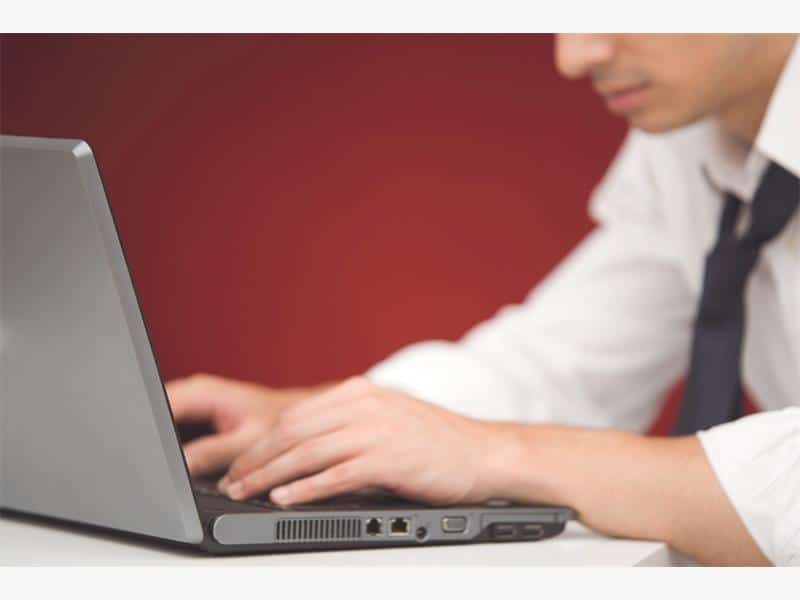 If he could have hauled himself out of his confused 19th century philosopher mode and got a job as a clever normal modern bloke at Web Africa, I’m quite certain he would have worked through all that meaning of life stuff and solved it with an unequivocal formula “life = the Internet”, updated all of his website entries accordingly, and moved on to worrying about his data costs.

We could have used his voice-recording on our Customer Care number – you know that irritating bit before you get to speak to a real person: “you might currently be experiencing slow ADSL speeds but enjoy it because the Internet is a journey, not a destination”.

No, I do not mean that. I mean this – the whine of an old-fashioned modem (go to youtube.com/watch?v=UsVfElI-7oo for a refresher course). Does anyone remember this sound? It’s awful isn’t it? But it was a big part of our Internet lives not very long ago. It might well now be used in shock therapy treatment to test the veracity of amnesiacs: “So you can’t remember anything as far back as 2007? Are you sure?” Zap. Because in 2007, that’s the noise which most of us were hearing when we dared to go online. That’s less than seven years ago. I’ve had my car for seven years and it still works. 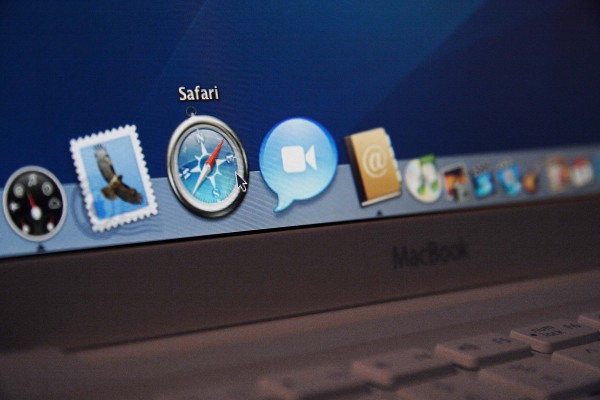 They used to explain it to us as a “handshake and we all fell for the implied reassurance of the word but it was no such thing. The variance and multitude of tones immediately cries out “I’m shooting in the dark here, I’m random and I’m guessing who you are and where you are”; the incessant background hissing invokes a pre-remote TV-tuning kind of panic – “Wherever you are, you’re a long, long way away. Will I ever find you? You’re scaring me”; and the monotone finale to the 30 second head-splitting cacophony was invented purely to distract us to the point that we felt so blessed to witness an extra-terrestrial connection firsthand, that we forgot we were being fleeced per minute from the first second for enjoying it from that point on.

Not that we could enjoy it because we spent our time watching bits of pages being born in remote areas of our screens before giving up because it cost too much. It was quicker to draw a homepage than it was to download it, and required considerably less skill and patience.

So where are we now? Yes, we are a bit behind many countries in terms of speed and cost but we can pretty much run our lives staring at a screen. We couldn’t do that seven years ago. In 2013, you can do a gazillion times more in a much shorter time and pretty much run your life, and unless you’re downloading the entire Internet, you can do what you like for an all-in fixed monthly cost of around R250 if you’re not in too much of a rush. 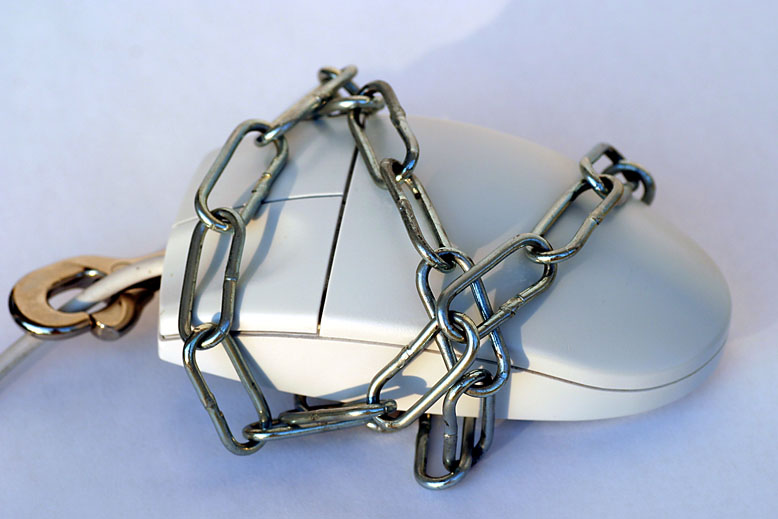 So the Internet is not a journey any more, it’s a destination. You can do pretty much everything on it, you can go anywhere, learn anything, buy anything, meet anyone, watch anything, play anything, read anything. I can sit all day clicking at screens, but it’s not terribly fulfilling and the fact is my fat arse is more glued to its seat than it was a year ago. Give it another year and the two will be inseparable.

I need to remember the joys of “getting out there”, spending a day in the sun with the noisy crowd at Newlands watching the Australians get thrashed. There’s only so much of that experience which can be streamed or downloaded. They don’t do smell, taste and touch too well online yet. And they definitely don’t do that weird “humans together” social need. Maybe it’s only a matter of time, but for now I will book my tickets online, get in the car and go to the game. And to the shops. And to my friends’ houses. And… And…

For me, the Internet, whether it is life or not, will remain a journey not a destination.

Cash is king: South Africa's poor slow to take up digital payments
1 month ago
1 month ago

Cash is king: South Africa's poor slow to take up digital payments
1 month ago
1 month ago