It seemed almost ironic that Ali Funeka mowed Jason Bedeman down like an oncoming bus given that he also trades under the name of "Rush Hour". 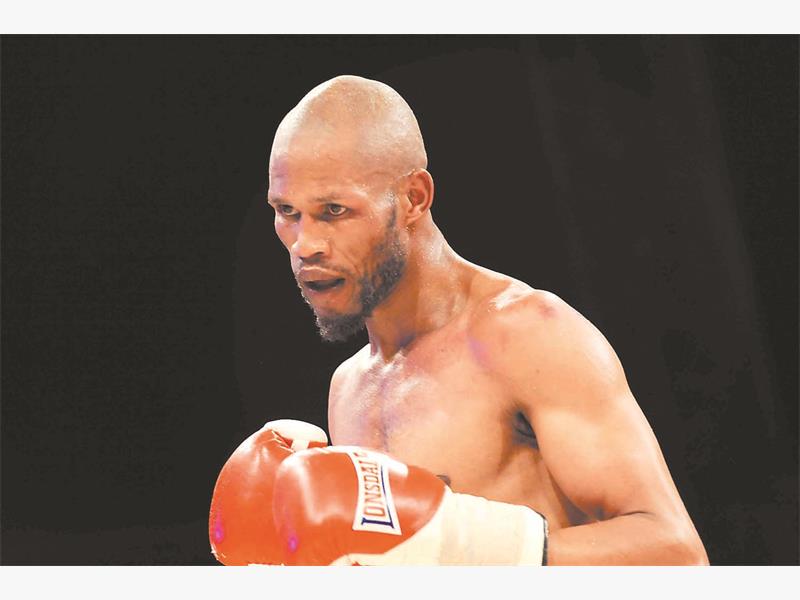 RUSH HOUR. It was one-way traffic as Ali Funeka, above, beat Jason Bedeman with a first-round knockout in a junior-welterweight fight at Emperors Palace on Monday night. Picture: Gallo Images

The two stepped into the ring in the headliner of the “Raising the Bar” Box & Dine event at Emperors Palace earlier this week, but the only thing being raised were Funeka’s hands in victory while Bedeman’s colours and ultimately his hopes of fighting at a higher level in the near futurewere lowered.

It was a junior-welterweight bout that pitted the experience of former world title challenger Funeka against the bravado of the 24-year-old “Badman”, but it never made it past the first round as the right hand of the Eastern Cape-based fighter made it an early night.

Bedeman started off tentatively and was put down by a right hand that seemed to stun him and although he managed to take an eight-count, the action didn’t last too much longer. Funeka planted him on the canvas once more and Bedeman sat for the full count of 10 with the official time of the stoppage given at 2:46 into the first.

In another junior-welterweight contest, Adam de Moor looked impressive on his way to stopping Luyando Jako in the fifth round with a left hook to the side of the head forcing a halt 10 seconds into the round.

Junior-middleweight Tyrone Koen and Alfonso Tissen delivered an exciting bout over six rounds, where Tissen did enough to take a split-decision win.

Paul Kamanga was made to work for his points win when he met Willis Baloyi in a junior-welterweight fight also over six rounds, although all three judges scored in his favour with scores of 59-55, 59-55 and 58-56.