Winning is not what it’s about – Igesund

Expect Gordon Igesund to praise Bafana Bafana even if they lose tomorrow's friendly international against Morocco. 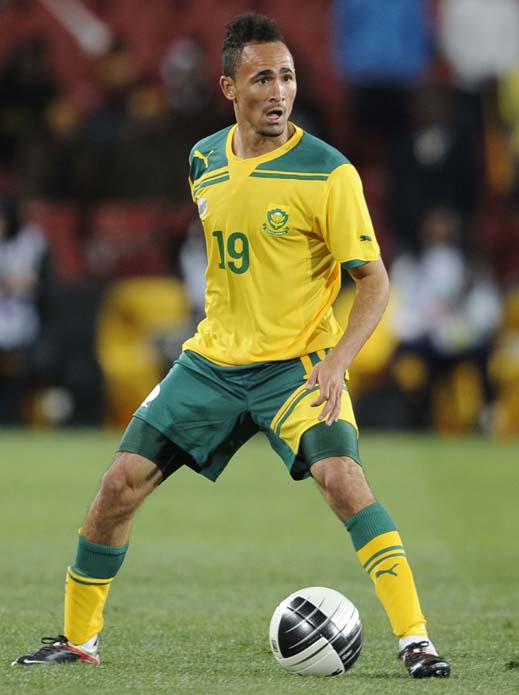 Ahead of the game in Agadir, the national team coach said he was not concerned about results.

“If we lose 3-0 to Morocco, so what? I have broad shoulders, I can take the criticism,” he said.

“What I am saying is that a win is not really important. What is important is building for the future instead of finding ourselves caught in the same trap we have been in for the past 10 years.

“I am a winner. If I take someone on in a swimming challenge right now I would do everything to win, but with Bafana I will not sacrifice the long-term strategy of a fresh start for the sake of winning.”

Dubbed the new era, Igesund said the team doing duty in North Africa is the team he hopes to be in charge of when Morocco host the 2015 Africa Cup of Nations.

“The spirit is high and the boys are raring to go. This is the beginning of a new era,” Igesund told the Safa website.

“Most of the current players will still be below age 25, which is good for us.

“Players such as Daylon Claasen and Keegan Dolly are all in the mix to play for the national side in 2015 and in the 2018 World Cup qualifiers.”

Having lost both Kagisho Dikgacoi and Kamohelo Mokojto to injury, Igesund is expected to give Claasen, Ayanda Patosi and Dean Furman a chance to play together in the heart of midfield for the national side.

In the absence of Dikgacoi, the coach also mentioned Kaizer Chiefs’ midfield dynamo Reneilwe Letsholonyane as a possible starter.

Like Bafana, Morocco’s Atlas Lions did not qualify for the final round of the 2014 World Cup in Brazil and their only hope is next year’s Chan tournament in South Africa and the 2015 Afcon where they are hosts.

Tomorrow’s game is billed as an important one in the North African country and Bafana should brace themselves for a tough encounter.

The match starts at 9pm.