The site will be fitted out to be ready by the first week of June, well before the expected peak when these beds will be required. 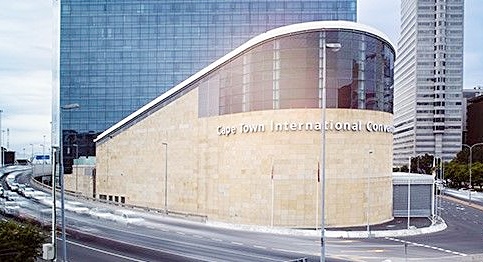 The Cape Town International Convention Centre (CTICC) will be used as a temporary Covid-19 hospital, allowing for 800 people to be treated when the pandemic peaks, Western Cape Premier Alan Winde confirmed on Wednesday.

The site will be fitted out to be ready by the first week of June, well before the expected peak when these beds will be required, he announced in a statement.

“The Western Cape’s scenario planning has predicted a shortfall of 1 000 acute beds in the province at the peak of the pandemic. The use of the CTICC will allow us to make up the majority of this shortfall – and allow us to render care to those who need it,” he said.

“We intend to make up the remainder of the shortfall with temporary beds in other facilities, in appropriate geographic locations.”

The Western Cape has the most positive cases in the country. According to the latest provincial statistics*, it has recorded 1,778 confirmed cases, with 607 recoveries and 35 deaths, as of 17.00pm on Monday.

According to the agreement, the provincial government will be allowed to use the CTICC 1 building until 7 September, with an option to extend this until the end of 2020.

“The CTICC has agreed to waive the hire cost of the venue, as part of its contribution to the fight against coronavirus. The temporary infrastructure build, operating and catering costs for the initial hire period will total approximately R47m,” Winde said.

“This amount excludes the costs that the Department of Health will incur in providing clinical equipment, oxygen, medication and temporary staff for the temporary hospital.”

CTICC CEO Taubie Motlhabane said they welcomed the opportunity to be part of the solution “during these extraordinary times”.

The temporary hospital will cater for patients presenting with milder clinical signs in need of hospitalisation and treatment including administration of oxygen, but not to those with severe clinical signs requiring intensive care treatment.

*Note: Due to different reporting times, provincial numbers released will differ to the national numbers for given provinces by a few cases per day.