The video is likely to add to concerns raised by the Southern African Alcohol Policy Alliance that government jumped the gun by allowing alcohol sales too soon. 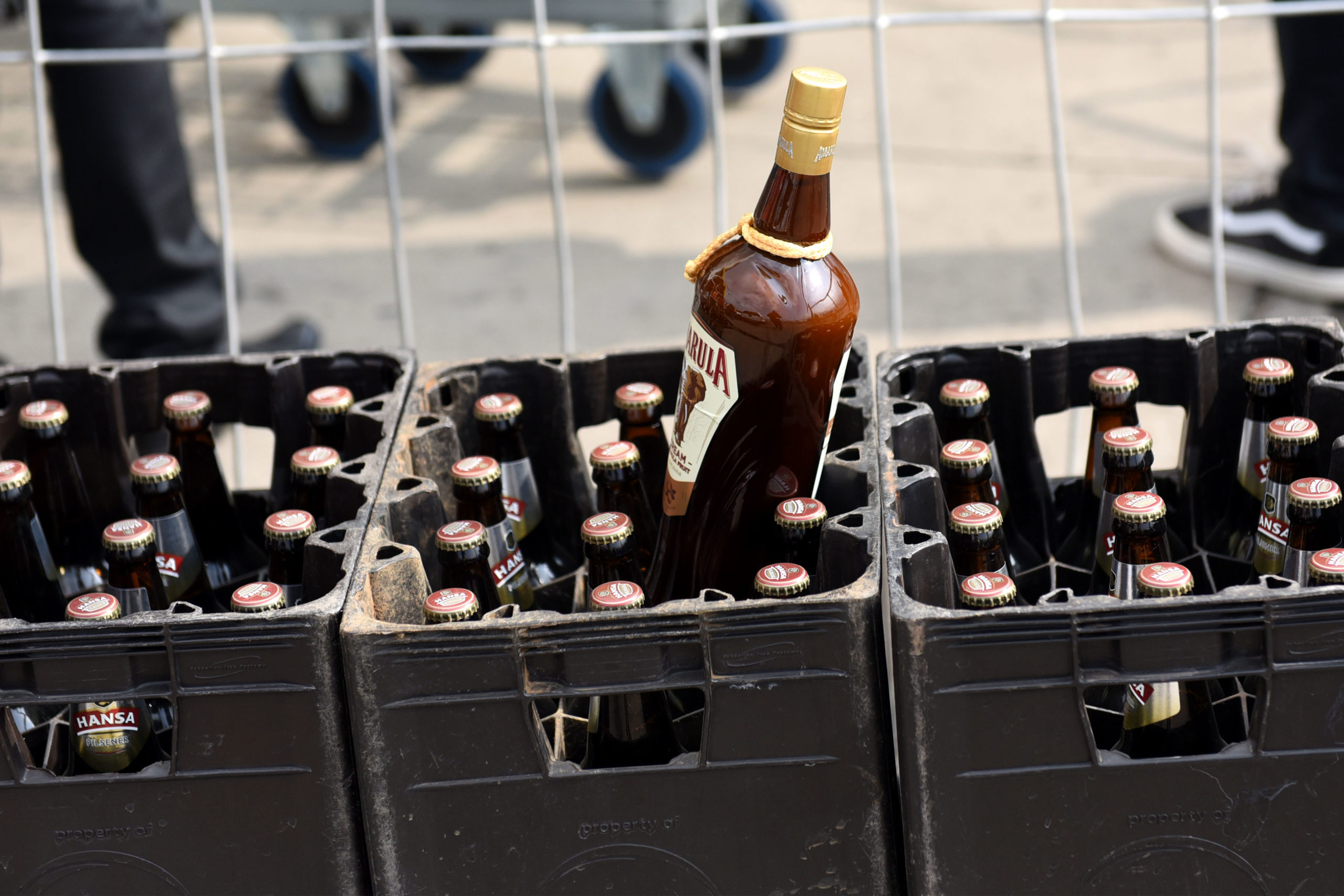 As South Africans welcomed the lifting of the ban on alcohol sales, a video seemingly showing some East London, Eastern Cape, residents celebrating in the streets without wearing masks and social distancing has raised questions over the sensibility of easing of restrictions.

In the 30-minute clip that has gone viral on Twitter, gunfire could be heard in the background as people gathered to celebrate President Cyril Ramaphosa’s announcement on the readjusted alert level 3 lockdown regulations.

The video was posted by media personality Rams Mabote, who warned that such “celebrations will end in tears”. But, it was unclear whether the video was shot in East London on Monday night, as claimed by Mabote and a few of his followers.

I post this for the Einstein that rushed to respond to my earlier tweet without even reading. This was last night in East London. I repeat, these celebrations WILL end in tears. pic.twitter.com/5i0EYlIVXK

Another video posted by tweeps also appears to be from East London and people could be heard celebrating the return of alcohol sales.

The videos are likely to add to the concerns raised by the Southern African Alcohol Policy Alliance (Saapa), that government jumped the gun by allowing alcohol sales too soon.

The sale of alcohol by licensed premises for off-site consumption is now permitted from Mondays to Thursdays, between 10am to 6pm. Alcohol sales for on-site consumption at restaurants, bars and taverns are also permitted throughout the week from 10am to 10pm.

Saapa said on Monday it was concerned about this and believed that it would have been more sensible for government to make alcohol available again gradually, starting with the limited availability for off-site consumption.

Saapa director, Maurice Smithers, said it was a known fact that most alcohol-related trauma incidents were a consequence either of drinking and driving, or of interpersonal violence happening at gatherings.

“It has also become apparent that when people are drinking in on-site outlets, they forget about the Covid-19 protocols – wearing masks, maintaining social distancing and sanitising regularly – thereby creating fertile conditions for the virus to infect more people,” Smithers said.