The vaccination programme will start at Robert Mangaliso Sobukwe Hospital in Kimberley, with the immunisation of around 2,000 healthcare workers on 10 February. 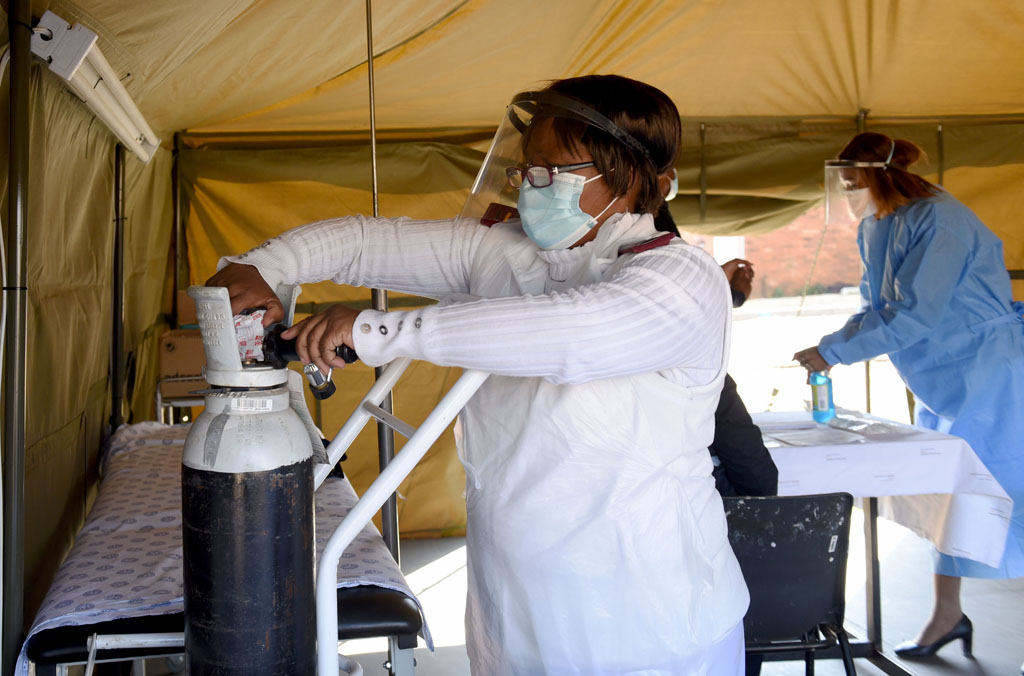 A nurse adjusts an oxygen bottle at Lenasia South Hospital in Johannesburg during a visit by MEC Bandile Masuku and Minister Zweli Mkize's visit to the facility, 20 July 2020. Picture: Nigel Sibanda

Around 14,000 healthcare workers will be vaccinated at 15 vaccine sites from next week, Northern Cape Premier Zamani Saul said on Thursday.

Saul unveiled the province’s Covid-19 vaccine plan to the media during a briefing on Thursday.

South Africa took delivery of one million doses of the vaccine on Monday.

The vaccine was produced under licence from AstraZeneca by the Serum Institute of India.

The Northern Cape expects to take delivery of the 14,000 doses of the Covishield vaccine between Sunday and Tuesday, said Saul.

The delivery will be made in vehicles fitted with trackers and escorted by security guards and police officers, in line with national protocols.

The vaccination programme will start at Robert Mangaliso Sobukwe Hospital in Kimberley, with the immunisation of around 2,000 healthcare workers on 10 February.

Around 1,000 healthcare workers at Dr Harry Surtie Hospital in Upington will receive their vaccinations next – from 12 February.

Thereafter, vaccinations will take place at district hospitals in Springbok, Kuruman and De Aar before moving to other facilities in the province.

Saul expects the first phase of vaccinations to be completed by the end of March.

“Access to the vaccine remains our highest priority,” Saul said.

He added that 245 healthcare workers and department staff had already received training in the vaccination process.

Saul said the province was already preparing for the third wave, despite having experience a delayed first wave of cases.

He explained the province had reached the peak of its first wave in September, weeks after the rest of the country. The second wave had followed close on its heels, running from December to January.

However, the province’s mortality rate remains significantly lower than the national average, something Saul attributes to a large investment in the province’s healthcare system.

The province had reallocated around R500 million to the health department.

“Compared to other provinces, we’re doing very well… But we’re not out of the woods as yet. We must prepare for the third wave.” 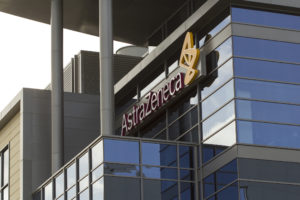