‘No deal’ Brexit looks likely as time runs out

The European Union has warned that Britain was running out of time to get a deal on Brexit, as leaders prepare for the possibility of a 'no deal' scenario. 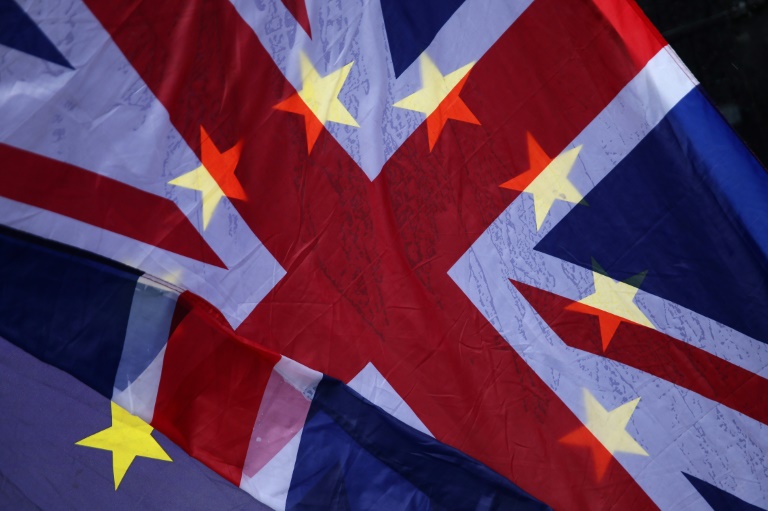 Britain has vowed to leave the EU's single market and customs union after Brexit, in effect after a transition period lasting until December 31, 2021. AFP/File/Daniel LEAL-OLIVAS

The European Union warned Friday that Britain was running out of time to get a deal on Brexit, as leaders agreed to step up preparations for the possibility that talks collapse.

Meeting without Prime Minister Theresa May on the second day of a Brussels summit, the other 27 EU leaders requested “further clarity” from her divided government on what it wants.

Britain is hoping to agree a withdrawal deal and the outline terms of a future trading and security partnership by October, ahead of Brexit in March 2019.

Chief negotiator Michel Barnier said progress had been made but there remained “serious divergence” on the question of how to avoid checks on the Irish border after Brexit.

He said he hoped a forthcoming policy paper from London would “contain workable and realistic proposals” for the negotiations.

“But let me mention once again that time is very short. We want a deal and are working for a deal, but time is short,” he said.

He invited British negotiators back to Brussels next Monday.

As May left the summit in the early hours, after all-night talks on migration, she confirmed she wanted the talks to step up a gear.

“We are ready to intensify and accelerate the pace of negotiations, I want to see that from the European Commission and the European Union as well,” she said.

The summit was originally viewed as a crucial point in the Brexit process, but it was sidelined due to the lack of progress and an EU row over how to deal with irregular migration. 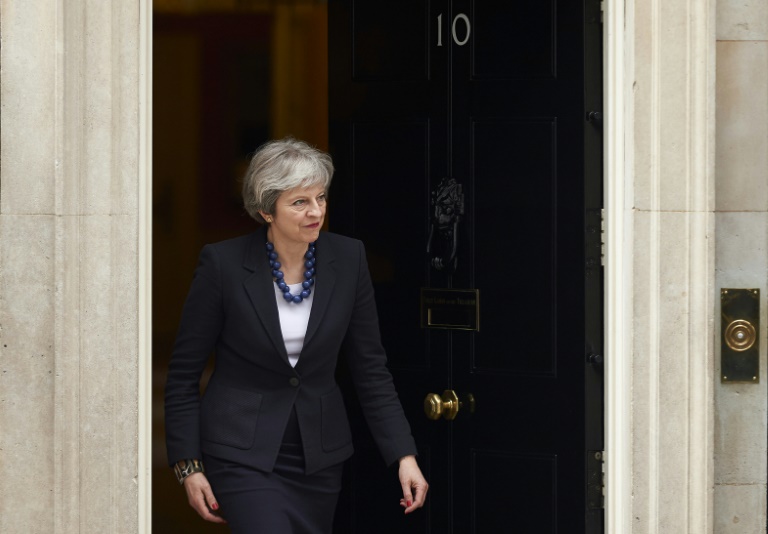 In their summit conclusions, the other 27 leaders expressed “concern that no substantial progress has yet been achieved” on the Irish issue.

And they called on member states “to step up their work on preparedness at all levels and for all outcomes”.

Britain has said it will walk away from the talks if it cannot get a favourable deal, but says it expects an agreement.

Critics say that in reality, Britain is ill-prepared for a “no deal” scenario.

The negotiations have been stalled on how to avoid border checks between EU member Ireland and Northern Ireland, which is part of Britain.

London wants to leave the EU’s customs union and single market but has yet to explain how this will not result in a “hard” Irish border, the prospect of which has sparked fears for the fragile peace on the island.

Irish premier Leo Varadkar expressed disappointment at the summit on Thursday over the lack of progress, and warned Britain must be prepared to give ground on some of its demands.

“Any relationship that exists in the future between the EU and the UK isn’t going to be one of absolute equals,” he said.

May has called for a bespoke trade deal with the EU after Brexit, but has yet to set out the details amid government in-fighting over how close to stay aligned with the bloc’s rules.

She will gather her warring ministers at her country retreat next week, likely Friday, to thrash out a deal and publish her policy paper shortly afterwards.

Her government is clear on one area — the need for close security ties with the EU after Brexit.

But Brussels has warned Britain cannot maintain the same access to EU-only police databases and institutions.

Over a summit dinner late Thursday, May urged leaders to rip up the rule book, saying they should “consider what is in the best interests of the safety of your citizens and mine”.