Chile military plane disappears with 38 aboard

The four-engine plane had taken off from the Chabunco air base in Punta Arenas, with 17 crew members and 21 passengers aboard the flight. 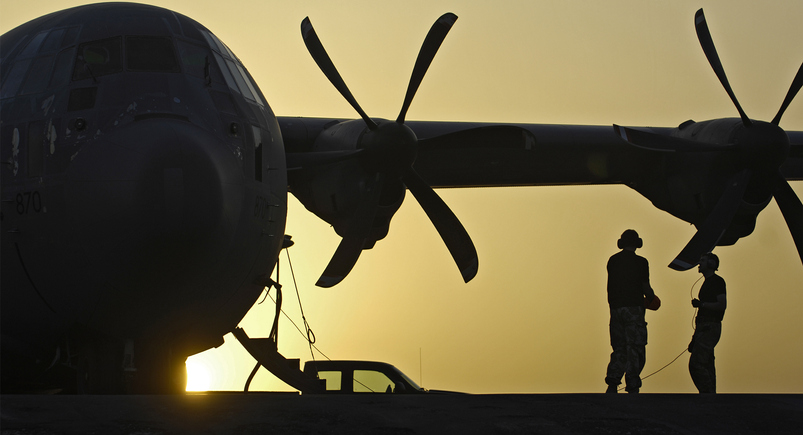 A Chilean military plane with 38 people aboard “lost radio communication” on Monday after taking off from the south of the country for a base in Antarctica, Chile’s Air Force said.

It said 17 of those aboard were crew and the other 21 were passengers.

A “dismayed” President Sebastian Pinera, whose country has been witnessing its worst civil unrest in decades, said in a tweet that he would fly to Punta Arenas along with Interior Minister Gonzalo Blumel.

Once there, they would meet up with Defence Minister Alberto Espina to monitor the search and rescue mission.

“A C-130 Hercules aircraft took off at 16:55 (19:55 GMT) from the city of Punta Arenas to the President Eduardo Frei Antarctic Base,” an Air Force statement said.

The Air Force said it declared a “state of alert” over the loss of communication at 6:13 pm with the plane, and had begun a rescue operation with aircraft and Chilean Navy vessels.

The four-engine plane had taken off from the Chabunco air base in Punta Arenas, about 3,016 kilometers south of Santiago.

It primarily carried out logistical support tasks and transferred personnel to the Antarctic base in order to inspect the base’s floating fuel supply pipeline and to carry out anticorrosive treatment of the facility.

The incident is the latest drama in a country where Chileans have for nearly two months protested social and economic inequality, as well as an entrenched political elite.

The crisis and its violent demonstrations have led to 26 deaths and more than 12,000 injuries, according to the Organization of American States. 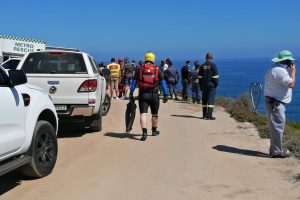