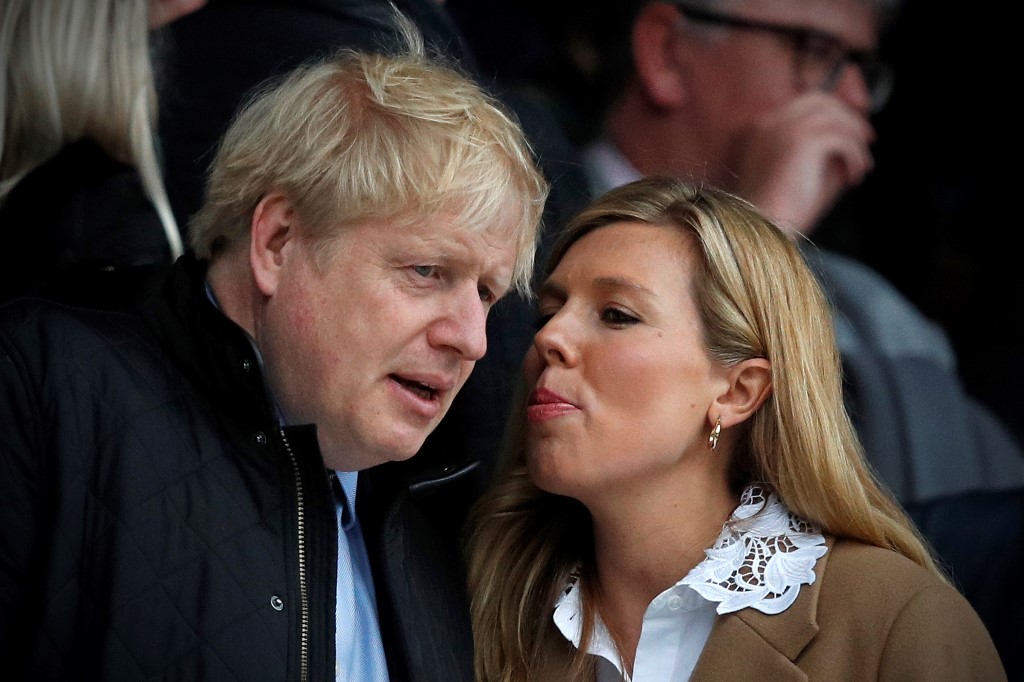 Boris Johnson’s wife Carrie announced on Saturday that she was pregnant with the couple’s second child after suffering a miscarriage.

Carrie Johnson, 33, wrote on Instagram that she felt “incredibly blessed to be pregnant again”.

But she said she felt like “a bag of nerves”, revealing that she had a miscarriage earlier this year that had left her “heartbroken”.

Carrie Johnson was formerly the ruling Conservative Party’s director of communications and now works for an environmental charity.

The couple‘s son Wilfred was born in April last year, shortly after his father left intensive care treatment for coronavirus.

Boris Johnson, 57, had four children with his previous wife before they split in 2018. The couple finalised their divorce last November.

The prime minister also reportedly has a daughter from another relationship. 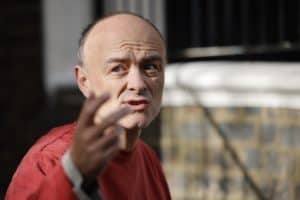 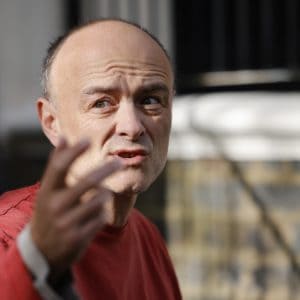 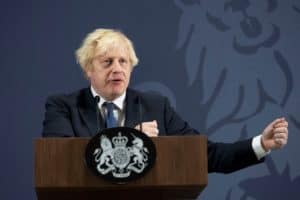 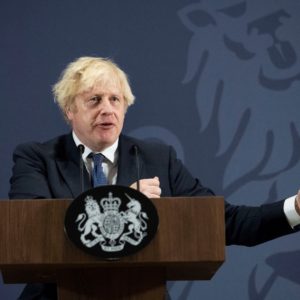