The CPC has had unprecedented success in uplifting the Chinese people out of intractable challenges of conflict, poverty and international isolation. Foreign political party officials and experts have spoken highly of the sixth plenary session of the 19th Central Committee of the Communist Party of China (CPC), hailing it as a crucial meeting linking the past and the future.

The landmark resolution adopted by the four-day session on the major achievements and historical experience of the CPC’s 100 years of endeavours revealed the reasons for the success of the CPC, and will provide guidance to the CPC to lead China to new development and prosperity, they said.

The CPC has made tremendous achievements in its 100 years of history, and is ready to lead the Chinese people into the future, Gennady Zyuganov, chairman of the Central Committee of the Communist Party of the Russian Federation, said in an interview with Xinhua.

The sixth plenary session of the 19th CPC Central Committee that was held in Beijing, China from 8 November to 11 November, served as an opportunity for the CPC to look back, analyse its journey, evaluate what has been achieved, and set tasks for the future, he said.

“Why has the CPC, in just a quarter of a century, transformed from a small group of patriots into a powerful political force that led the country? The main secret is that the party set itself the goal of striving for people’s happiness and the great rejuvenation of the nation,” Zyuganov said.

Highlighting China’s achievements, including poverty reduction, the Russian communist leader said he was impressed that the CPC did not rest on its laurels or stand still, but was constantly and intensively working for greater successes.

While China is facing many challenges, Zyuganov believes that the CPC will emerge victorious from all the trials, just like how it has been successfully dealing with the Covid-19 pandemic.

He believes that the CPC will continue to promote socio-economic development in China and in many other places in the world as China is playing an increasingly significant global role.

Adhere Cavince, a Kenya-based international relations scholar, said the CPC has emerged as a strong unifying force in its 100-year history.

The party has guided the Chinese society with unflinching determination to improve people’s socio-economic welfare, thereby consolidating national stability, cohesion and trust in government, he said.

The CPC has had unprecedented success in uplifting the Chinese people out of intractable challenges of conflict, poverty and international isolation.

Today, China ranks as a strong member of the United Nations with active contributions to global solutions, he said.

Abdul Aziz Al-Shaabani, a Saudi expert on China, said the resolution adopted by the plenum is a comprehensive summary of the CPC’s century-long struggle, and it is of great significance and will provide guidance for China’s future development and promote greater achievements in its development. 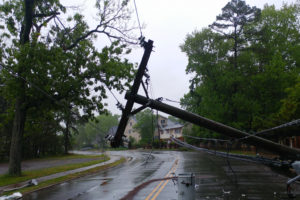 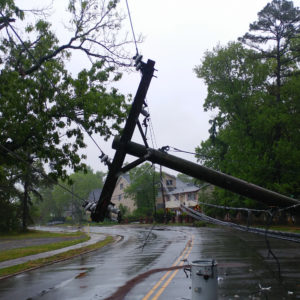 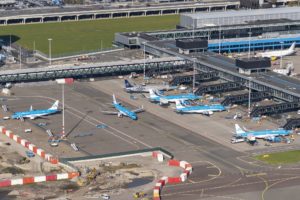 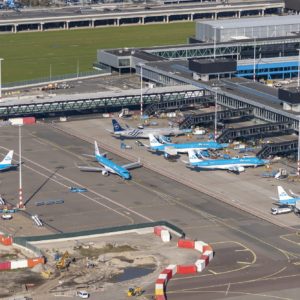