Nigeria lowers its voice in dispute with MTN

The cellular giant has been sanctioned by Nigerian authorities, who now say the issue of over R100 billion in dividends will be 'resolved'. 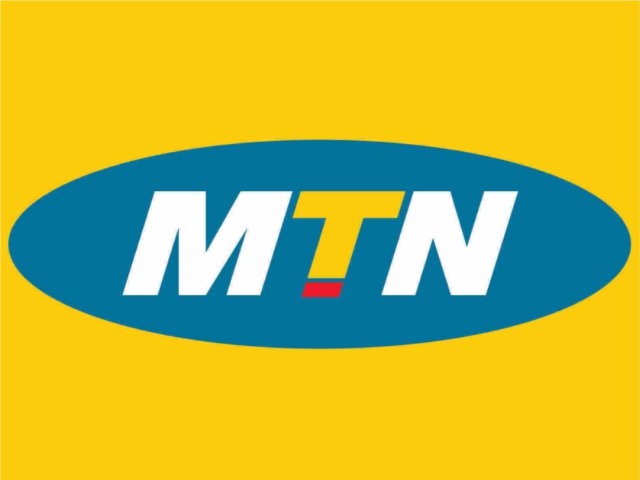 Nigeria appears to have taken a softer stance on Africa’s leading mobile operator MTN, assuring stakeholders that a dispute over the repatriation of $8.13 billion in dividends will be “resolved”.

“Everyone will be happy,” Emefiele was quoted as saying by Bloomberg News.

In August, Nigeria shocked South Africa’s MTN and foreign investors when it ordered the telecoms giant to pay back $8.13 billion (6.96 billion euros) that it allegedly illegally took out of the country, and fined four banks involved in the transfer.

With the economy still fragile after a deep recession in 2016 and elections looming early next year, many private sector players in Nigeria believe the move could dent investor sentiment.

During the monetary policy committee meeting, Emefiele warned that Nigeria’s “exit from recession may be under threat” with the economy slowing to 1.5 per cent in the second quarter of 2018.

It is not the first time MTN has been sanctioned by the Nigerian authorities.

In 2015, MTN was fined $5.2 billion by Nigeria’s telecoms regulator NCC for failing to disconnect unregistered SIM cards on its network.

The fine was later reduced to $1.7 billion after a series of negotiations with the Nigerian government.