Police say a manhunt has been launched to track the assailants in a nearby forest where they are believed to have hideouts. 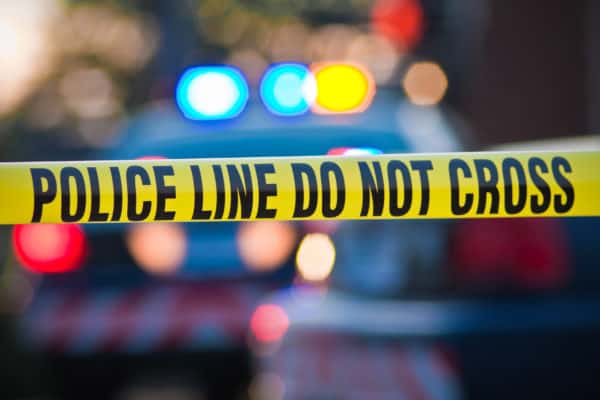 Thirteen policemen were killed in an ambush by cattle thieves in northwest Nigeria’s Zamfara state, in the latest spate of violence in the region, police said late on Sunday.

A police unit was ambushed in Kurara Mota village in Bungudu district while “responding to a distress call” from residents of nearby villages about an impending attack by bandits, local police spokesman Mohammed Shehu said.

Northwest Nigeria has been terrorised by criminal gangs who raid villages, steal cattle, kidnap for ransom and burn homes after looting supplies.

The police said a manhunt has been launched to track the assailants in a nearby forest where they are believed to have hideouts, Shehu said.

Residents said the bandits had earlier attacked nearby Magami community, but were thwarted by troops stationed in the town.

“The bandits then stormed a neighbouring village where they killed one person and looted some shops before proceeding to Kurar Mota where they fought with the policemen,” resident Bature Dan-Malam said.

Military deployments and peace deals with the bandits have failed to end the violence.

In recent months, the criminals have focused on attacking schools and kidnapping hundreds of students to squeeze ransom payments from relatives.

The bandits are known to hide in camps in the Rugu forest which straddles Katsina, Kaduna, Zamfara and Niger states.

The violence has forced 80,000 people to flee into neighbouring Niger over the past two years, according to the UN refugee agency, UNHCR. 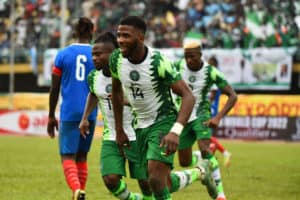 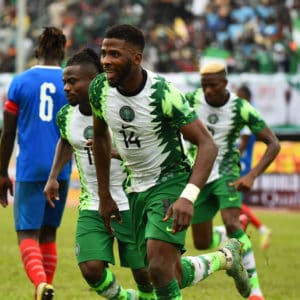 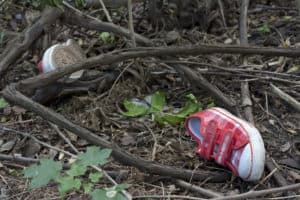 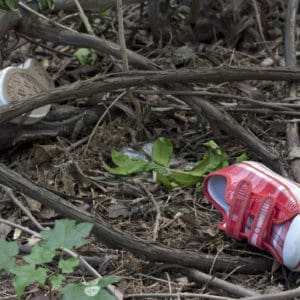 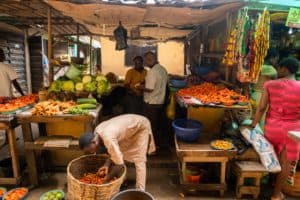 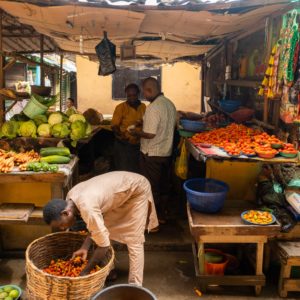