The two men have locked horns over hirings and firings in Somalia's security agencies. 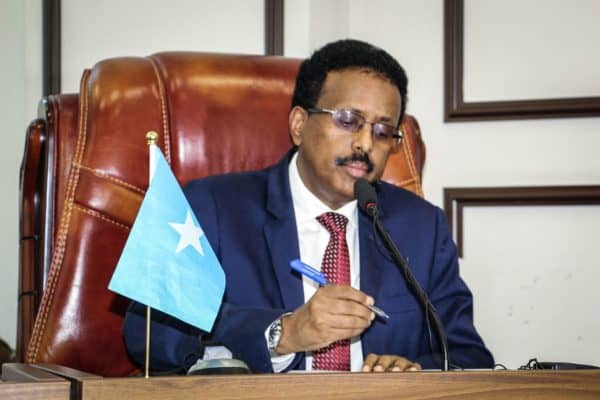 Somalia's President Mohamed Abdullahi Mohamed, commonly known by his nickname of Farmajo, attends the special assembly for abandoning the two-year extension of his presidential term and requesting the immediate election to ease the recent political tension at Villa Hargeisa in Mogadishu on 1 May 2021. Photo: AFP

Somalia’s president said on Thursday he had withdrawn the executive powers of the prime minister, the latest twist in a feud that has plunged the country into a deep political crisis.

The move by President Mohamed Abdullahi Mohamed, who is popularly known as Farmajo, came despite efforts by Somali politicians to defuse the escalating tensions with Prime Minister Mohamed Hussein Roble.

“The prime minister has violated the transitional constitution so his executive powers are withdrawn… especially his powers to remove and to appoint officials, until the election is completed,” the president’s office said in a statement.

The two men have locked horns over hirings and firings in Somalia’s security agencies in a dispute that has raised fears for the stability of the country as it struggles to hold long-delayed elections and keep an Islamist insurgency at bay.

The power struggle became public last week when Roble sacked Somalia’s intelligence chief over his handling of a high-profile probe into the disappearance of a young agent.

The row has threatened to throw an already fragile electoral process into deeper peril, and the UN Assistance Mission in Somalia last week urged both leaders to stop bickering and focus on the elections.

Farmajo’s four-year mandate expired in February, but was extended by parliament in April, triggering deadly gun battles in Mogadishu, with some rivals viewing it as a flagrant power grab.

Roble cobbled together a new timetable for a vote, but the process has fallen behind, and last week he accused Farmajo of trying to reclaim “election and security responsibilities” from him.

On Sunday, Roble sought to reassure UN diplomats about the status of the vote, saying the country was “committed to hold the elections as planned”.

Elections in Somalia follow a complex indirect model, whereby state legislatures and clan delegates pick lawmakers for the national parliament, who in turn choose the president.

The next phase is scheduled for between October 1 and November 25 with elections for the lower house of parliament, but voting has yet to take place in some states for the upper house as previously scheduled.

The Al-Qaeda allies were driven out of Mogadishu a decade ago but retain control of swathes of countryside and continue to stage deadly attacks.

“Somalia’s factions are playing with fire. All sides need to de-escalate,” the International Crisis Group said in a report issued earlier this week.

“International partners should publicly name spoilers, threaten sanctions if they do not change course and prepare targeted measures against those who continue destabilising behaviour,” it said.

“Both sides need to take a step back from the brink. Rather than constantly finding new issues over which to duel, they should instead focus on bringing the long-overdue elections to completion.” 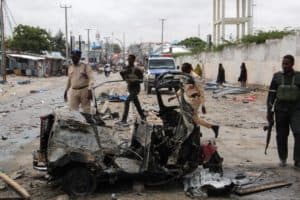 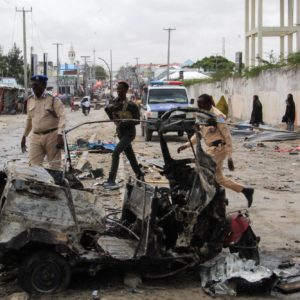 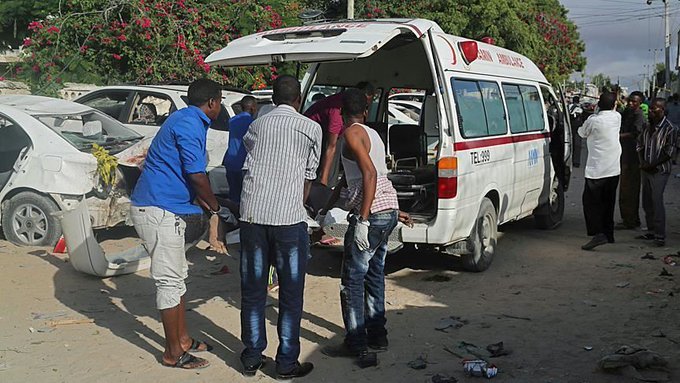 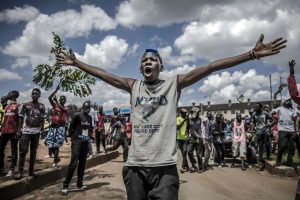 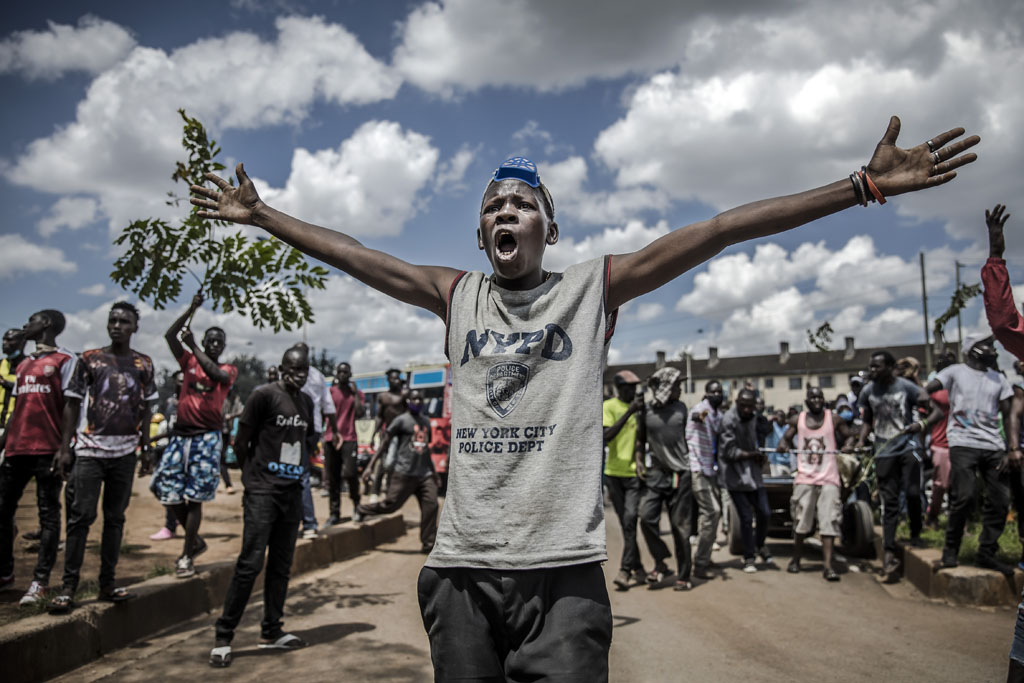