Pravin Gordhan’s speech was just a series of dykes

While dykes can provide much needed respite, the failure on any one may mean the swamping of all who shelter behind them. 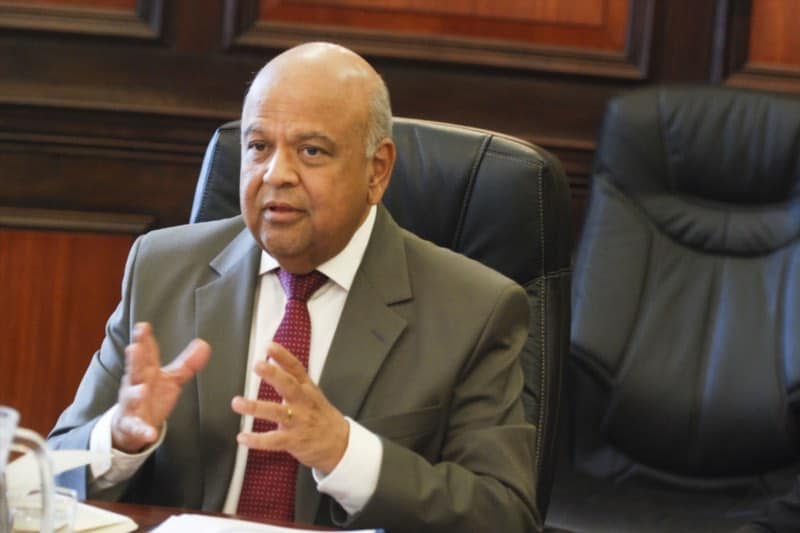 Pravin Gordhan during a board meeting with South African Airways (SAA) on September 09, 2016 in Pretoria, South Africa. Picture: Gallo Images

Finance Minister Pravin Gordhan’s budget speech was hailed by communist and capitalist alike. That, really, is not the good thing that it may seem.

EFF leader Julius Malema literally tipped his hard-hat to Gordhan. IFP leader Mangosuthu Buthelezi hailed it as a “very magnificent performance”. The DA joined all the other MPs – with the notable exception of a handful of Gordhan’s ANC colleagues – in giving him a standing ovation.

Given such uncommon bonhomie, a cynic might suspect the MPs of smoking something. The government had, after all, just announced the imminent legalisation of dagga, albeit for medicinal use only.

Political unanimity is an indication that the situation is dire, that our backs are pressed against the wall.

In the absence of any discernible leadership from President Jacob Zuma, hopes have become pinned on Gordhan to extricate us from the squalid labyrinth.

These hopes are unreasonable, under the circumstances. Gordhan holds office at the pleasure of a president who loathes him. And a president who has made clear that he wants Treasury controlled by someone more amenable to the needs of his Gupta clan benefactors.

What Gordhan presented in parliament was not so much a budget than a series of dykes. And while dykes can provide much needed respite, the failure on any one may mean the swamping of all who shelter behind them.

Firstly, his programme is a political dyke to try to keep at bay those besieging the fiscus. These are the likes of Water Minister Nomvula Mokonyane, who wants Treasury’s powers curbed so that everyone can share the “cake”.

“It can’t be correct that Treasury tells us what can happen and what cannot happen,” she says.

Sharing the “cake” is what Zuma’s new catchphrase, “radical economic transformation”, is all about. No, not about sharing the national wealth among the excluded masses. Rather, it’s about divvying up what yum-yums are on the table among the politically connected Zuma-aligned elite.

Zuma is already two-thirds of the way through his final presidential term. There is a groundswell among those not yet sated, who want to accelerate the pace of looting and, best scenario, get rid of any and all that stand in the path of pillage.

Gordhan’s second dyke is an attempt to keep economic upheaval at bay. On the face of it, Gordhan’s budget successfully negotiates the tightrope in that it continues to grow the massive social expenditure to which the ANC is committed, while delivering a plan that is prudent enough to satisfy investors and lenders.

There are ominous signs, though. Government debt is R2.2 trillion and growing. Revenue collection is down by more than R30 billion a year.

And there are also two unacknowledged tsunamis on the horizon. The first is the planned implementation of the national health insurance programme by 2025. The second is Zuma’s commitment to a nuclear power programme.

It is because South Africans sense looming disaster that there is an almost universal goodwill towards Gordhan. But to keep the barbarians at bay, Gordhan’s rearguard action has to last at least another couple of years, until there is a new and hopefully better president.

It seems unlikely that this is possible. Both the political and the economic dykes are showing cracks and Gordhan just doesn’t have enough fingers to plug them.