The role of “white monopoly capital” in post-apartheid South Africa has been in the news lately.

In the South African context, it can be understood as the white population’s extensive control over the country’s economy.

The debate reflects a recanting view against the rainbow nation dream sold when the country gained political freedom 22 years ago. The idea is that white monopoly capital is the source of the problem of multiple failures of the South African political economy.

The response has been a rising chorus of white monopoly capitalism deniers who argue that the governing African National Congress (ANC) is using the concept as a shield against criticism. Instead of addressing its failings such as a faltering economy, widening inequality, unemployment, corruption and incompetence, the argument goes, the ANC is deflecting attention for the country’s difficulties by blaming white monopoly capital.

Some in this camp add that South Africa has recorded significant progress in redistributing the country’s wealth, mainly via the allocation of equity in formerly white companies to black economic empowerment groups. They quote figures that they say reflects rising levels of black ownership on the Johannesburg Stock Exchange.

But by relying on a single indicator, they ignore other key pointers which are critical to understanding the stranglehold that white capital has over the South African economy. The exclusive focus on the JSE ignores the fact that the stock market is just one of many forms of capital. Others include land – probably one of the most contentious of all forms of capital in South Africa’s history – home ownership and human capital, in the forms of knowledge, skills and education.

A multifaceted enquiry into the state of South African economy that includes all these forms of capital leaves no doubt that white capital continues to dominate the economy.

To reject this reality shows a clear lack of understanding of “capital” and the link between historic and contemporary forms of “capital accumulation”. This is because the historical legacies of colonialism and apartheid – which saw the transfer of a vast amount of the country’s resources into the hands of white European migrants – continue to shape the political, economic and social life of the country.

This inequity is also evident in patterns of ownership.

Despite claims to the contrary, a study of black ownership on the Johannesburg Stock Exchange shows clearly that black South Africans remain small time players. According to a recent study, only 23% of the shares traded on the exchange are held – directly and indirectly – by black South Africans.

On top of this, capital, in its varied forms such as the land, property and human capital, remains heavily skewed to white ownership.

The land is particularly important in the South African context as it carries most colonial scars. The country’s colonial and apartheid regime (both white minority) used expropriation to remove people from their land. They then used this stolen land to accumulate capital in the forms of mining and agriculture.

At the time of apartheid in 1994, more than 80% of the land was in the hands of white minority. Data from the Institute of Poverty, Land and Agrarian Studies suggest that just under 60,000 white-owned farms accounted for about 70% of the total area of the country in early 1990s. Land reforms programme has been slow. Some suggest that less than 10 % of the total land has been redistributed from white to black ownership since 1994.

Another cornerstone of the colonial as well as apartheid designers was to deny all black people access to economic opportunities as well as to limit their scope in both education and jobs.

These developments have had sequential implications and generational effects. The result is that racial inequalities continue to be reproduced.

There are a great many examples that can be cited to show this. For example, white people continue to be more skilled and attain higher education levels than their black counterparts. They are, therefore, more likely to attain higher positions in the labour market and, on average, earn higher wages.

Black South Africans remain heavily under-represented in the skilled jobs market because they are largely unskilled and hence most affected by the country’s high unemployment.

The colonial and apartheid legacy can also be seen in asset ownership. White people own houses, hotels, resorts, shops, restaurants, savings, cash, foreign assets and other forms of complex financial products. They leverage their ownership and control to extract rents and increase their wealth, while majority of the blacks are still poor.

The adoption of the market-based reforms in post-apartheid South Africa meant that the already skewed distribution of wealth in the country got worse. Whites continued to reap the rewards of their previous privilege under the new economic system.

There’s no doubt that the country’s new ruling party elite has also benefited from the political system, many through black economic empowerment deals. The alliance between the white monopoly capital and corrupt ANC government afflicts devastating consequence on the poor.

The South African government needs to do more to address widening inequality, rampant unemployment and deliver on the promises of development for all and not just few. It needs to prove its detractors wrong – that it’s pursuit of what it terms “radical economic transformation” fulfils the promise of addressing the country’s skewed economic ownership patterns. 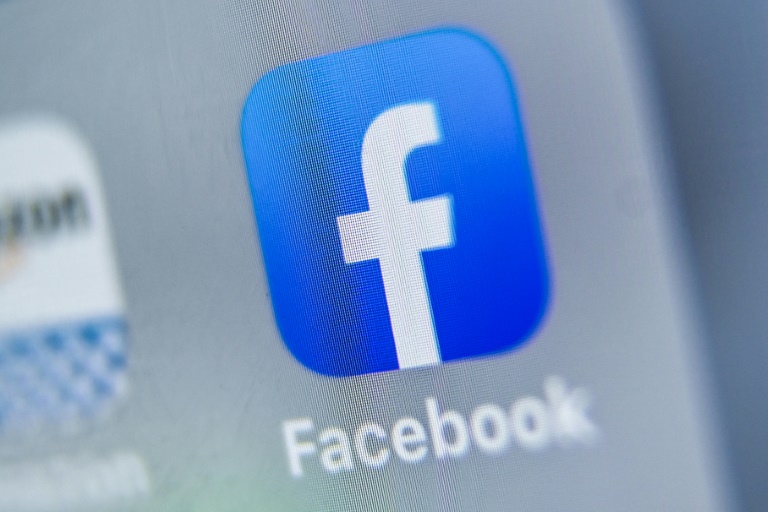 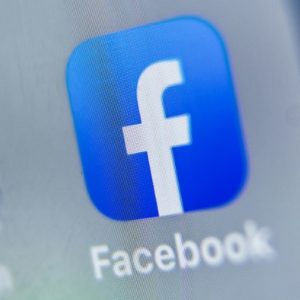 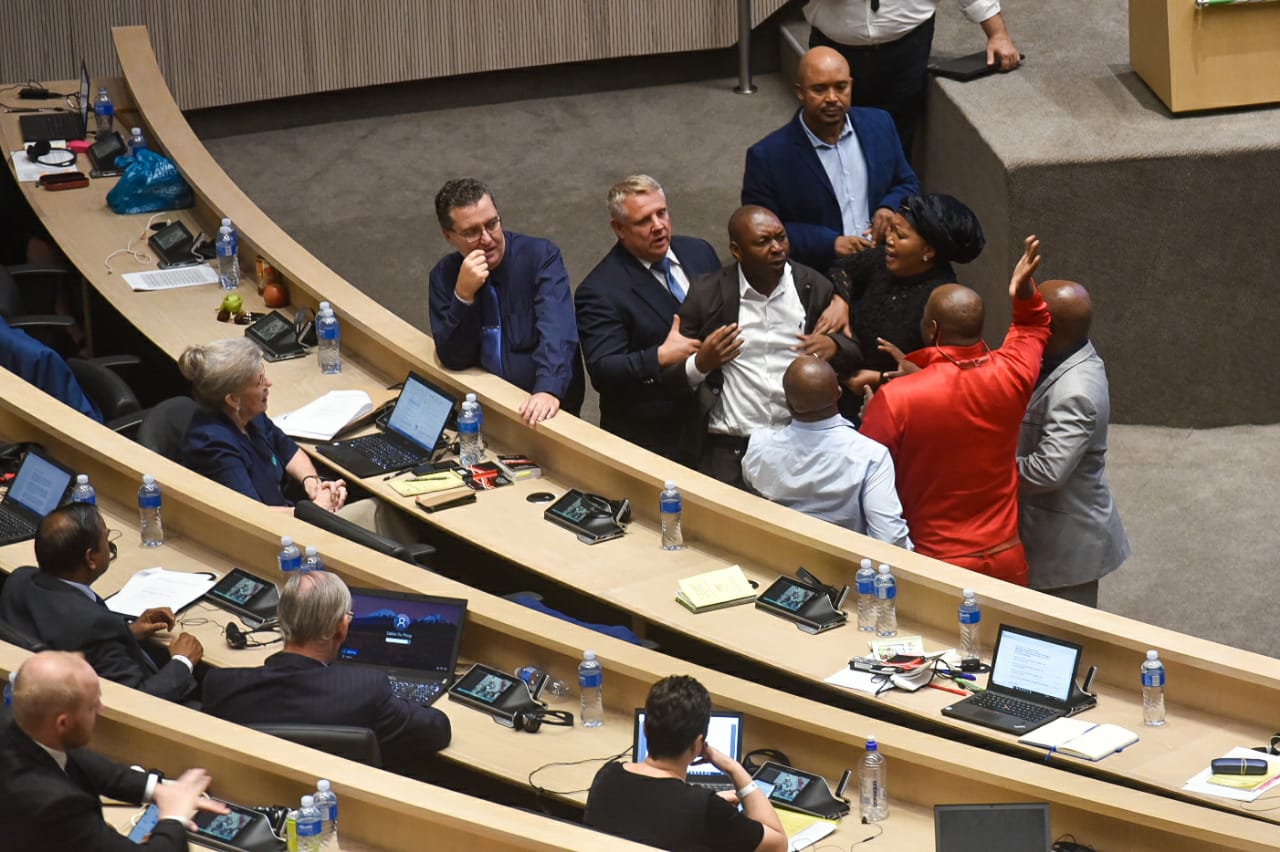 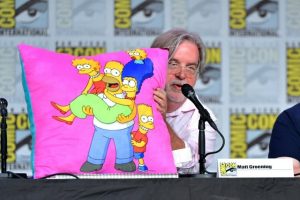 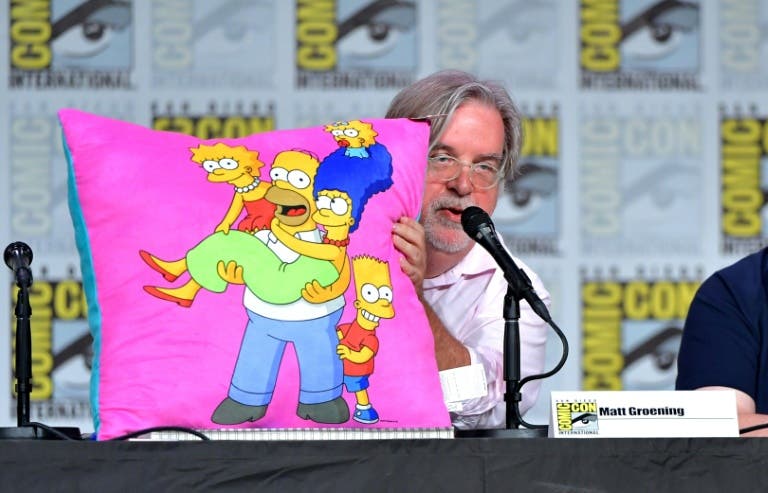 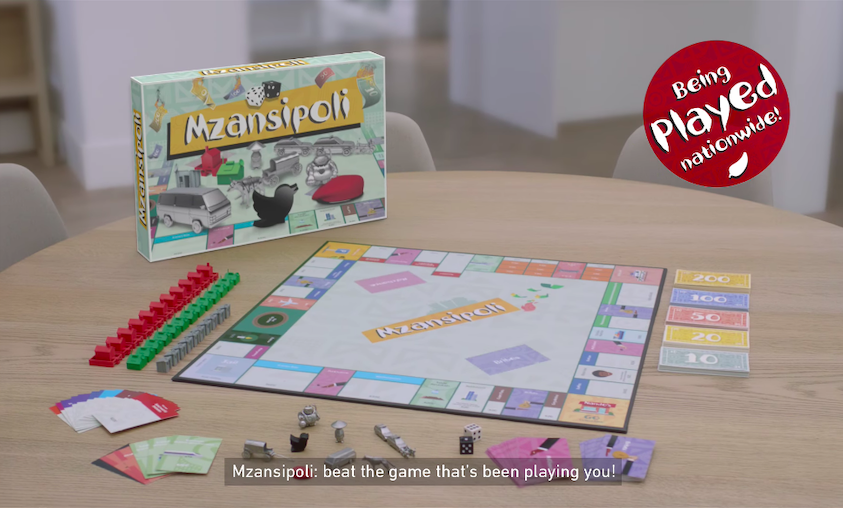