Eskom is hoping for a tariff hike. It may not get it

Eskom has asked the regulator to waive some of the requirements for its 2018/19 tariff application. 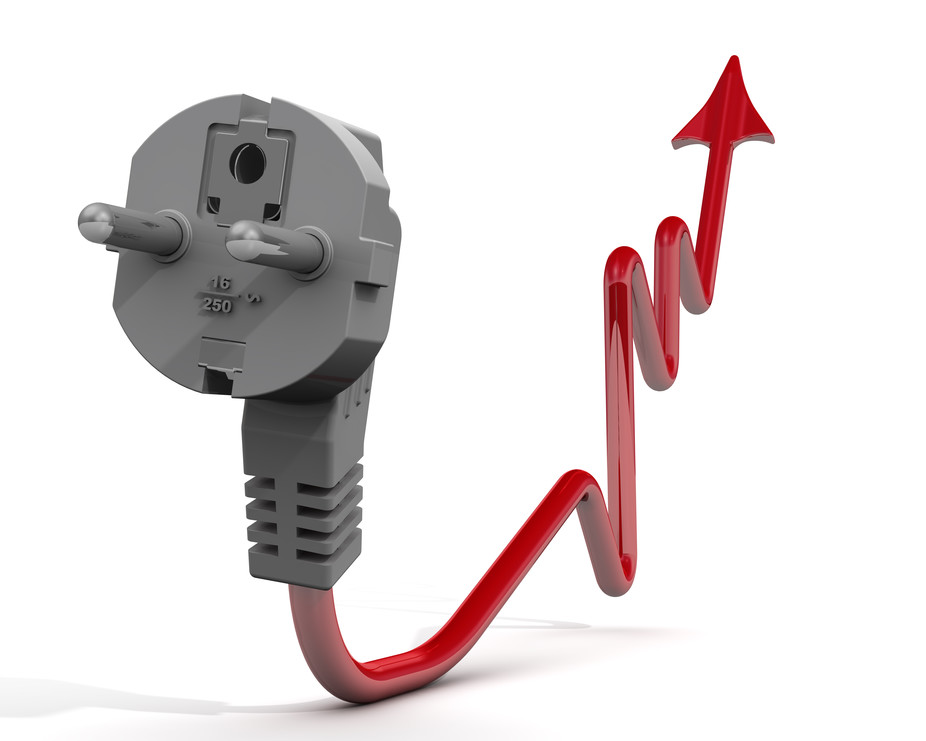 South Africa’s National Energy Regulator (NERSA) is soon to decide if the country’s power utility, Eskom, should be granted an exemption from a long list of regulatory reporting requirements when it submits a new tariff application next month.

The reporting requirements centre around thousands of detailed cost and sales items making up Eskom’s financial and regulatory accounts – information that’s meant to be used by the regulator to determine electricity tariffs. Some of the reporting requirements date back to 2008 and are general to the regulated energy sector. Other information requirements were only recently put into place on the back of concerns that tariff hikes were being made without full disclosure.

Eskom has asked the regulator to waive some of the requirements for its 2018/19 tariff application. It argues that its internal reporting systems aren’t tailored to the format required by the regulator, and that they need to be revised. But that will take time, and Eskom’s only chance for lodging a tariff application is for NERSA to provide it with the exemption.

In years past this would have gone unnoticed. For better or worse, these types of exemptions are often granted to public enterprises. But with legal challenges to regulatory decisions growing in frequency in South Africa, regulators are gradually understanding that the administrative actions they take could be subject to judicial review.

This puts the regulator in a difficult situation. Tariffs need to be set for next year, and time is running out given the lengthy processes involved. But if it allows Eskom to cut corners, it may find itself back in court arguing the legality of its decision.

A great deal hangs on a case currently before the Supreme Court of Appeal.

The court is to review an August 2016 High Court ruling that found the energy regulator had acted in an “irrational and unlawful” way in deciding Eskom’s tariffs. The court’s ruling was in part based on the fact that Eskom had not complied with certain reporting requirements.

But if the High Court’s judgement is upheld, NERSA, and other South African regulators, will have to pay greater attention to the regulatory rules they have crafted.

This would be a positive step forward. But it does put NERSA in a difficult predicament in deciding whether to condone Eskom’s application to forego certain reporting requirements.

Between a rock and a hard place

But more importantly, in applying the regulatory methodology, NERSA is to assess the request to waive information requirements against a range of complex factors such as the impact on business sustainability, tariff stability, efficiency incentives, and the tariff making process.

The regulatory rules also call on NERSA to consider prejudice suffered by Eskom, the public and the economy in waiving the requirements.

On previous occasions it may have been sufficient for the regulator to note that it had considered all these issues, and then move on with its decision. But this too was a point highlighted by the High Court last August in which NERSA was found to have given insufficient attention to similar criteria when making a tariff decision.

And while Eskom’s application covers slightly less than five pages, it cites relevant documents dating back to 2008, covering hundreds of pages of technical material that would also presumably need to be considered. By any standard, this suggests a considerable amount of time and effort to properly support a determination in Eskom’s favour. Anything less would seem destined for the courts.

On the other hand, if the regulator stands by its reporting requirements, Eskom will have to run the gauntlet in submitting its next tariff application. Having just listed some 17 reporting areas that it’s unable to provide to the regulator puts Eskom in an unenviable position, to say the least.

In hindsight, perhaps Eskom should have challenged the reporting requirements through the courts early on. It may now be too late for this. As things stand, Eskom’s tariff application will almost certainly be dead on arrival.

What are the implications?

If Eskom’s tariff application is stalled the best guess is that regulated tariffs would remain at current levels – at least through 2018/19.

With flat electricity sales volumes, increasing costs, and no increase in tariffs in sight, the financial implications must be of concern to Eskom.

Against this background, recent comments by Lynne Brown, the Minister for Public Enterprise, were surprisingly optimistic. Her view (as reported) is that credit rating agencies won’t be able to fault Eskom’s financial stability as they engage in another series of rating reviews.

But with no tariff increases in sight, Eskom’s financial stability will rest on its ability to reduce costs. This won’t be easy to achieve.

Minister Brown’s second surprising insight was that Eskom had assured her that it would reduce “its reliance on state guarantees by R100 billion within the next five years.”

The hard reality is that Eskom may require additional financial support if it’s going to last long enough for South Africans to find out.