Winnie’s legacy was that she was loved and loathed

The Mother of the Nation who never became First Lady was waging her own struggle within the struggle. 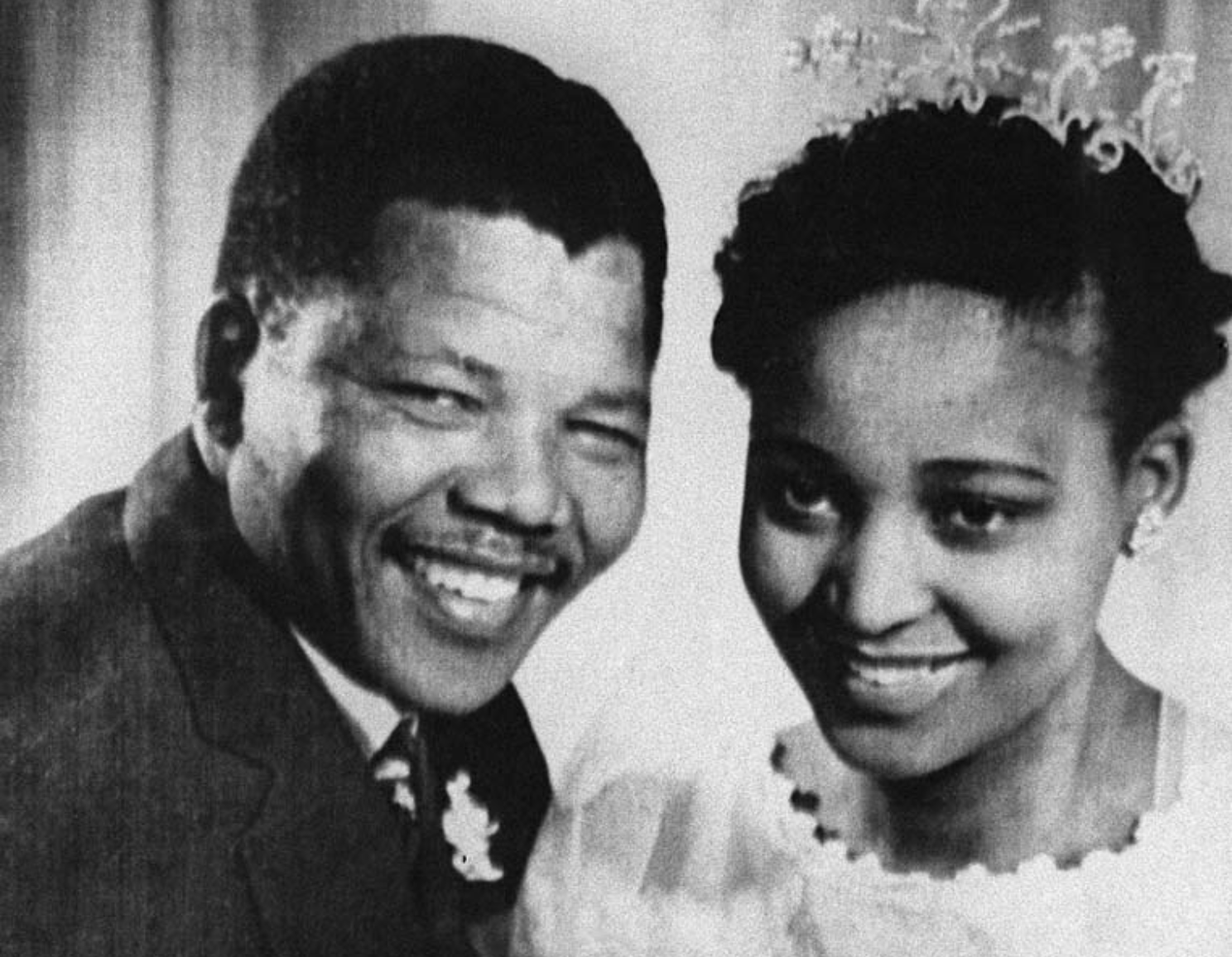 Winnie Madikizela-Mandela – doyen of South Africa’s liberation struggle and the matriarch who was dubbed ‘the mother of the nation’ – took the apartheid system head-on, at the huge personal cost. Her life typified the courage to stand up against injustice. It inspired hope during moments of adversity and hardship. She personified tenacity to a just cause in the face of a political system that demeaned those she represented as sub-humans.

Hers was a struggle for humanity, oftentimes waged in an inhuman way. Her legacy is that of antinomies. Profound because it was complex. It outstripped the simple narratives of villainy and righteousness. She was, after all, only human and therefore fallible. Her demeanour was that of a feisty Iron Lady with Thatcherite streaks, but immersed in the tradition of revolutionary pursuit.

She did not bask in the glory of her revered husband Nelson Mandela. She was never simply his wife. Instead she carved out her own political identity in the African National Congress. The outcome was that she was loved and loathed.

She kept the flame of the struggle inside the country burning while many in the leadership of the liberation movements were consigned to Robben Island or exiled. But her endorsement of violence to fight the brutality of the apartheid system did not go down well with the ANC leadership.

The apartheid state failed in its many attempts to break her. This included arrests, detentions, solitary confinements and banishment to a small town in the Free State called Brandfort.

Etched in everyone’s memory is the historic picture of her – clenched-fist salute symbolising black power – walking alongside her husband Nelson Mandela who had just been released from prison after 27 years. It was a power couple whose travails personified a country at the brink of redemption, the moment marking the beginning of a new dawn.

As Mandela’s wife many thought that she would become South Africa’s First Lady – a title that had been appropriated to her for a long time in the mass democratic movement. Unfortunately, fate had its own way. Madikizela-Mandela was the mother of the nation who never became the first lady.

And residues of her indiscretions began to demand accountability. She had run-ins with the law. An indelible blemish in her biography is certainly her implication in the death of the 14-year-old child activist Stompie Seipei, who was a member of the Mandela Football Club, which she had established to disguise her political mobilisation of young people in the township. Jerry Richardson, the coach of the club who was later exposed as having spied for the apartheid government, apportioned some blame on her. Richardson was sentenced to life imprisonment for the abduction and murder of Seipei. He died in prison.

Madikizela-Mandela denied culpability in Seipei’s death and accused Richardson of lying. She was nevertheless convicted of abduction and assault. A six-year prison sentence was commuted to a fine on appeal.

She later shouldered some responsibility for Seipei’s death in a grudging admission to the Truth and Reconciliation Commission (TRC) that things went horribly wrong.

This followed a desperate attempt by the TRC’s chairperson Desmond Tutu to extract a confession – and remorse – from her. She apologised to the Seipei family, but maintained her innocence.

The TRC’s finding against her was that she was “politically and morally accountable for the gross violations of human rights committed” by members of the Club.

The TRC was established to promote unity and reconciliation, bore witness to, recorded, and in some instances granted amnesty to the perpetrators of human rights violations either in defence of, or fighting against, apartheid. It offered rehabilitation and reparations to the victims of violence.

Her troubles didn’t end there. She was charged with fraud and theft in relation to a bank loan. She was convicted and given a five-year jail sentence. But she appealed and the sentence was set aside.

In the worldwind of events following Mandela’s release from prison and the start of negotiations designed to ensure a peaceful transition rather than a bloodbath in South Africa…no one bothered to find out what Winnie needed and wanted, how her life had changed or what her aspirations might be…From the moment she was implicated in the serious crimes involving the football club, it was though her entire past had been erased from the public mind.

There are many questions that relate to the role of this colossal in the liberation struggle – and post-apartheid South Africa – that historians should critically examine. They go beyond simple biographical narratives.

For example, how would events have unfolded if she hadn’t taken the action she did? What lay behind her penchant for military inspired and violent approaches to the liberation struggle? Was it because she found the ANC too moderate relative to the violence the apartheid system was unleashing? Or was it because of the torture she endured at the hands of the apartheid regime?

And why did she continue to show preference for radical approaches to policy choices even in the post-apartheid South Africa, when her party was in charge?

In expressing her displeasure at what happened to her after Mandela’s release, it was as though, having fought bitterly against apartheid, she was fighting a struggle within a struggle.

'The public needs to be protected' from Mkhwebane, says Mabuyane
1 month ago
1 month ago

'The public needs to be protected' from Mkhwebane, says Mabuyane
1 month ago
1 month ago