Get involved, help make Jozi the city it can be

The challenges to fix the city remain immense and cannot be done by officials and councillors alone, but through all of us pulling together. 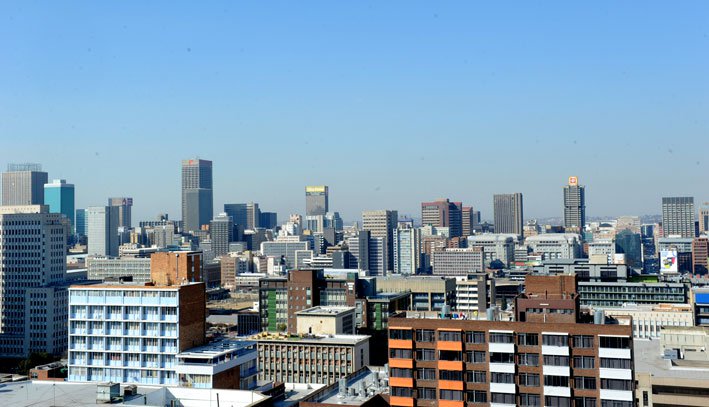 How has Johannesburg fared in the two years since municipal elections put a coalition in charge of South Africa’s most important city?

No doubt you have a view. We’ll be able to gauge perceptions during a series of public meetings, in which mayor Herman Mashaba will be “in conversation”. The first of these interactions will be on my turf, Ward 90, tonight. Coming a week after I gave a talk on what it is like to be a councillor in a robust environment, this has led to reflection.

To describe the climate as “robust” is an understatement. We haven’t forgotten the physical violence in the metro centre early this term. And some exchanges remain needlessly rough, uncouth. Council is not for sissies. That is accepted. Some colleagues also face property invasions, shack fires, protests, gang rivalries and other harrowing issues.

Half a dozen councillors have quit because of pressure, not necessarily due to the violence or threat of violence. In many cases, more pressure arises from expectations. Political superiors and residents want a lot from us.

According to law, and our payslips, ward councillors are part-timers. Yet for Johannesburg ward councillors, there is no such thing as part-time. With the 2019 elections looming, the demands made on us by our political parties are increasing. So, too, is the clamour from residents, as the ageing infrastructure leads to more electricity and water outages, among other woes. Residents feel no qualms about contacting us at any time, day or night. Who can blame them? They have a right to air their grievances and have their problems sorted.

You can explain over and over, with facts, figures and detailed slides, the practical consequences of years of neglect of the city’s infrastructure. But when the electricity goes off (again), or a water pipe bursts, or a pothole grows bigger, most folk don’t want to hear excuses. Just fix the damn thing: get on with it, that’s the attitude. If only it were so simple.

In fact, the new administration is upgrading the infrastructure at an unprecedented rate but will take decades to make up the backlog.

The administration is justifiably pro-poor. But suburbanites are also witnessing improvements to roads and some modest upgrading (although not enough) of electrical infrastructure. The capital expenditure requirement over the next 10 years for City Power alone is at least R17 billion.

Yet for the current (2018-19) budget, the total capital expenditure across all entities is less than R8 billion. Go figure.

The challenges remain immense. This city cannot be fixed by officials and councillors alone. It will require many partnerships, all of us pulling together. Once elected, a councillor (including a mayor) is supposed to represent the interests of all residents, irrespective of party affiliation. Of course, people remain loyal to their parties.

However, it is also possible to cohere around a vision of a better city, a better country. Gradually, the spirit of A Re Sebetseng (let’s work) is taking root. In order to grow, it needs active citizenship from all of us, including you.

Join the conversation. Get involved. Help make Jozi the city it can be.