We do not agree with Mashaba’s populist, chauvinistic, in-your-face brand of rhetoric, but our virtually non-existent borders bring complications. 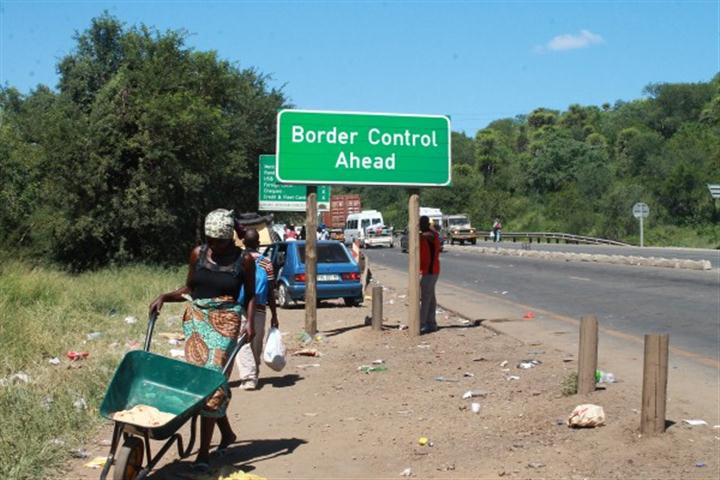 For someone who rode into office two years ago promising to be the new sheriff in town, the DA’s Joburg mayor, Herman Mashaba, can be a bit of a cowboy.

This week, he let loose a volley on Twitter, which was viewed by many as xenophobic. So he apparently apologised. We say apparently, because even as he was saying sorry, he was defending what he says was an attempt to ensure proper standards of food hygiene in the city.

In his original outburst, he attacked informal street traders, and specifically those selling meat in dirty conditions, effectively accusing them of spreading “unknown diseases”.

But he went further: “We are not going to sit back and allow people like you to bring us Ebolas …”

This was interpreted as an attack on foreign food sellers and there were those who remembered that reports about expired food were a contributory factor earlier this year in riots against foreigners in Johannesburg.

However, while we do not agree with Mashaba’s populist, chauvinistic, in-your-face brand of rhetoric – especially when it comes to talking about the issue of illegal immigrants – we have to say we are also worried that this critically important debate is often in danger of getting shut down by those screaming “xenophobia!”

Interestingly, on the same day Mashaba was apologising, health minister Aaron Motsoaledi admitted that undocumented foreigners were putting huge strain on our hospitals and clinics. His remarks were more humane, because he pointed out basic decency meant we can’t turn away sick people.

But even as the over-burdened and under-funded SA National Defence Force struggles to control our virtually non-existent borders, more and more people continue to flock here every month, increasing the strain on government-supplied services and further inflaming locals.

So, let us not forget that behind Mashaba’s ill-tempered remarks there remains a huge problem.