Caster is still our golden girl

Caster, I am watching the future with interest. I’m sure we will see your name in lights for years to come. 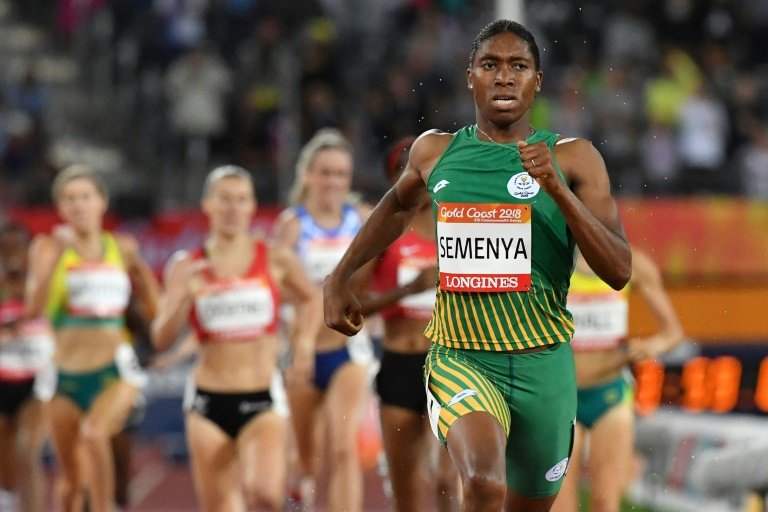 She must be devastated after the Court of Arbitration for Sport sided with an IAAF ruling which forces female athletes with differences in sexual development to regulate testosterone levels.

The Olympic champ has, after all, worked years to achieve successes. Now, suddenly, all those lonely hours on the road, the pain of injuries, the early mornings and the dedication must feel like a waste of time.

The IAAF believes the policy is necessary to ensure fairness, which is a noble ambition.

But at the heart of the testosterone war is a woman who only wants to run – the most basic and natural of all sports. The brouhaha around her hormone levels and the new regulations has reduced her to the contents of a test tube, something that nobody with a grain of humanity can condone.

A woman is, after all, much more than her testosterone levels.

Don’t ask me about the ingredients that are needed to make up something as complex as a woman.

Take the lovely Snapdragon, for example. I gave up all hope of understanding her years ago.

I merely appreciate her, often with frustration levels that will make the IAAF dream of new rule changes.

I played a role in cloning her in the form of the two-year-old Egg, but don’t ask me about the recipe. But I can assure you that “sugar and spice and all things nice” are only a tiny part of it.

I know there are compassion, illogical arguments, childlike belief, drama, mistrust and overthinking involved. And a teaspoon of dreams and several cups of unpredictability.

What does the future hold for our Caster? We know that she doesn’t want to take the prescribed medication. Her body, her decision.

The IAAF, in its wisdom, has decided that only a handful of items are part of the new regulations, and with that in mind, I read a lot into her victory in the 5,000m at last week’s SA championships.

But whatever happens, we are all behind our golden girl.

We are South Africans and we are able to dominate on a level playing field.

Caster, I am watching the future with interest. I’m sure we will see your name in lights for years to come.