The 'New Dawn' needs to turn into actual daylight soon. 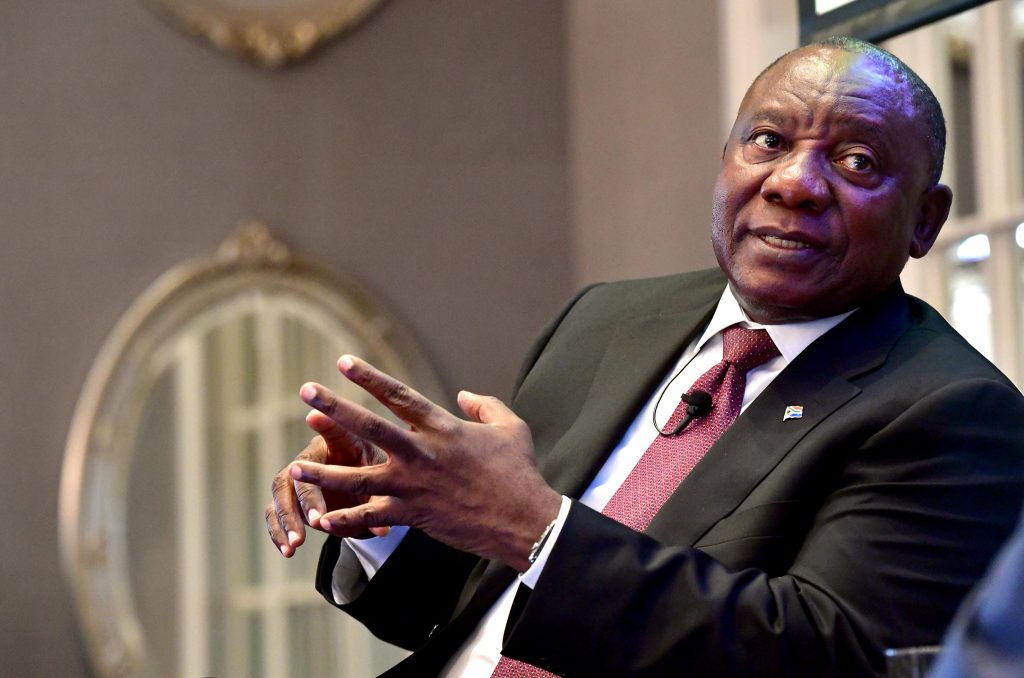 There is general consensus that with the conditional mandate the electorate handed the ruling party in the election, the president has no choice but to put the country first.

This will require not only the courage to do what is right, but the foolhardiness to go against his fellow leaders in his party.

So far, Cyril Ramaphosa has survived having his true intentions questioned because of his crafty use of commissions of inquiry and some inconsequential shuffling of ministers who are just dead wood.

The time has now come for the “new dawn” to break out into true sunlight.

Speed of response to the national crisis of corruption will be of essence in convincing the country he means business. The first change in his strategy must be ensuring swift reaction to the kind of crisis that happened in Makhanda last week.

When an organisation such as Gift of the Givers alleges that a patronage network ensured they didn’t receive monies due to them, and those who hadn’t done the work received the cash, Ramaphosa must be on to the situation immediately, either personally, or through a minister.

What matters will be the swiftness of the response in dealing with graft.

This will require the president to circumvent the long and laborious processes of kicking for touch on everything that has to do with corruption.

The second major change in strategy has to do with personnel. It was a nice academic exercise to speculate on the fate of Bathabile Dlamini, Nomvula Mokonyane, Malusi Gigaba and even Deputy President David Mabuza before the elections.

The time for academic debates is over. The best thing the president can do is to drop tainted ministers, without the option of moving them to what is regarded as a peripheral department.

It is not the size of the budget a minister handles that makes them corrupt, it is the lack of a moral compass and their unshakeable belief that there will be no consequences.

This must be Ramaphosa’s biggest task: demonstrating that incompetence and participation in corrupt activities have swift and real consequences.

Right now, there should be a team already in the eThekwini metropolitan council dealing with the alleged rampant graft against arrested mayor Zandile Gumede.

Dealing with the uneasy cloud that hangs over his deputy president will not be an easy matter, yet it is one that cannot be postponed forever.

The perpetual “what have I done wrong?” question that is the uneasy hiding place for many in the ANC leadership must be answered emphatically and expeditiously by the president: not getting caught with your hand in the cookie jar must not be equated to not being guilty.

It must never be just being found guilty that is used as a yardstick for whether one is entrusted with public funds, it must be a demonstrable record of clean governance.

In the words of Chief Justice Mogoeng Mogoeng, who will swear in MPs this week: “The challenge to all of us is to stop kowtowing to corrupt leadership wherever it is to be found. We would never have been where we are right now had everybody been doing what they often take an oath to do, but not all public servants and other functionaries at state-owned enterprises [have] been faithful to the undertakings they made to the people of South Africa.”

The president has the power to hold members of his executive to their oath. He must use that power.\