Pirates need to deliver trophies to their fans

It is funny how there has been plenty of celebrations on social media, particularly by Orlando Pirates fans boasting about their new jersey for 2019/20 season. 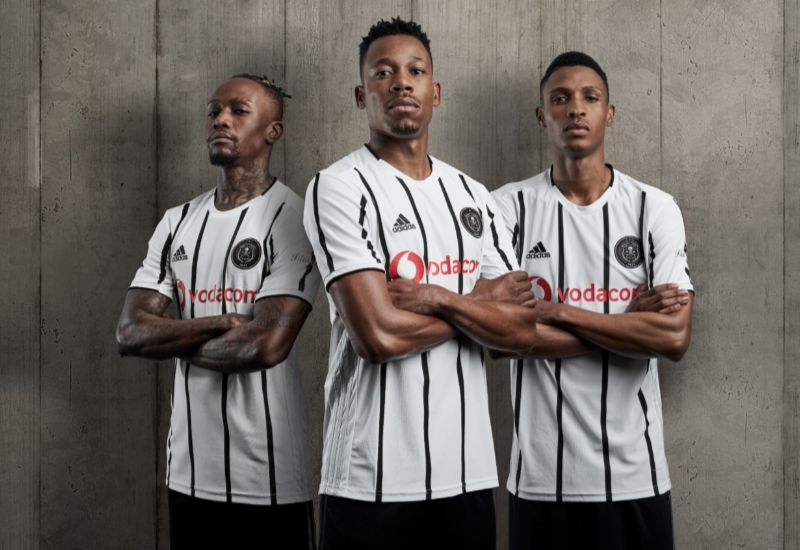 At least the club’s fans have been able to celebrate something after a while and managed to overlook the fact that the club is facing the danger and embarrassment of a team of its calibre going into their sixth season without a trophy. That would be such a shame looking at the rebuilding phase that has happened at the club in the last two years.

I have got to admit, in the previous two seasons, Pirates have managed to make huge improvement in terms of their play and of course all credit has to go down to the man at the helm which is Micho Sredojevic and his entire technical staff – it’s been a team effort….

But not managing to lift any silverware during that time overshadows all the improvement that has been made. After all, world-class teams are not judged by their performance, but the number of trophies that need to be dusted now and then inside the trophy cabinet.

So, the jersey celebration will be forgotten in less than two weeks with the club set to kick-start their Absa Premiership campaign when they host Bloemfontein Celtic at the Orlando Stadium. There will be so much expectations from the Ghost, who will surely demand nothing but a convincing victory looking at the club’s new signings and the depth of their squad.

As I write this piece, I am looking forward to the Carling Black Label Cup between Pirates and Kaizer Chiefs at the FNB Stadium on Saturday, which I know many people might say doesn’t really matter, but the fact is, neither of the set of fans from the Soweto giants wants to lose to each other, so yes, it is a big deal – the Soweto derby can never be taken lightly.

FYI, I love the Pirates jersey, so I don’t really blame Bucs fans for boasting about it. But, the reality is, the club needs trophies to earn their respect back.

It's time to take up the cudgels against smoking again
2 days ago
2 days ago
PREMIUM!

Brazil: a vision of low-carbon agriculture and environmental conservation
6 days ago
6 days ago
PREMIUM!

It's time to take up the cudgels against smoking again
2 days ago
2 days ago
PREMIUM!

Brazil: a vision of low-carbon agriculture and environmental conservation
6 days ago
6 days ago
PREMIUM!