Some of the issues highlighted by the students include being given incorrect information on their courses as well issues with their uniforms. 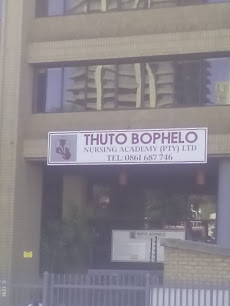 Staff members of a nursing academy in central Pretoria fled protesting students on Tuesday by locking themselves inside a storeroom, Pretoria East Rekord reports.

The principal of the Thuto Bophelo Nursing Academy in Struben Street was among the group, said staff member Rina Peusschers.

Peusschers said disgruntled students claimed around lunchtime that they had been given the wrong information about their courses and an argument with staff ensued.

“They are having issues about everything, even the uniform,” Peusschers said.

She said the principal of the institution had to lock herself and other staff in a storeroom.

“The students were protesting outside on the street, but somehow managed to get in and started burning tyres.”

The protest apparently abated later in the afternoon and the staff were able to leave the storeroom.