Home Affairs ‘needs R1bn’ to do its job

'When you have R10 million to digitise documents, you really don’t have money.' 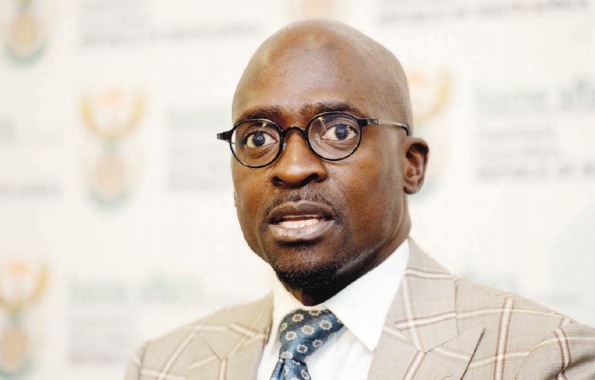 Home Affairs Minister Malusi Gigaba yesterday openly acknowledged that his department needs resources and much more money to be able to function efficiently and to serve South African and foreign nationals.

Gigaba said the resourcing of the department has a severe impact on the economy, security and service delivery and on the “happiness of our clients we are servicing” and said they would need at least R1 billion just for digitisation, excluding the funds to fill positions.

“Unfortunately, this is one department which serves every single South African more than once in their lifetime, as well as foreign nationals.

It is because we are understaffed,” Gigaba defended his department.

“If you go to our front offices, go to the counters that are lying idle and there is nobody because we have no people to occupy these counters.”

Gigaba explained that smart card ID officers, who by regulation are supposed to be at least five on duty at any given time, are now only about three or two on duty and that frustrates clients, because they do not understand the pressures and difficulties Gigaba’s team are under.

“But when you have R10 million to do that you really don’t have money. What we need is at least R100 million or R1 billion,” Gigaba said.