Chances of rain in most parts of the country were expected to increase from Sunday due to a tropical thrust system. 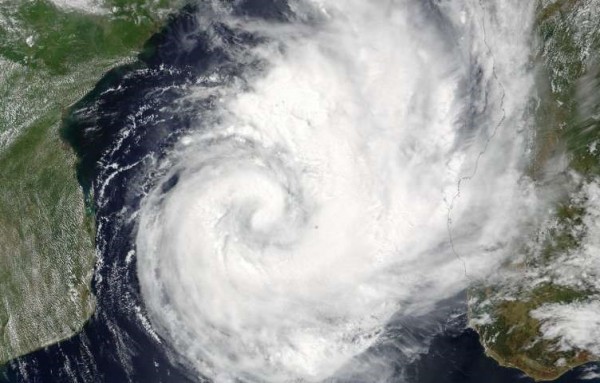 Although tropical storm Dineo has been downgraded since making landfall on Thursday, its effects will be felt in the form of torrential rainfall and strong winds, according to the SA Weather Service,

The storm reached Mpumalanga, Limpopo and the extreme northern parts of KwaZulu-Natal on Thursday and forecaster Lulama Menze warned of heavy rain and possible flooding.

The tropical storm first hit Mozambique, where more than 100mm of rain was recorded in some areas.

The weather service said some parts of South Africa may experience falls of similar amounts.

Areas likely to be affected by the tropical storm include the Kruger National Park and Ehlanzeni, Vhembe, Mopani and Waterberg district municipalities.

“We are again appealing to residents to stay close to their radios as disaster management teams will also be keeping a close eye on the vulnerabilities of different areas,” said Menze.

READ MORE: Dineo: Tzaneen schools to close on Friday due to inclement weather

“We want to reiterate that the effects of the storm will still be felt, despite it having weakened.”

Wind speeds are expected to range between 60km/h and 100km/h in areas affected by the storm, said the weather service.

Isolated showers and thundershowers can be expected over Gauteng and other parts of the country this weekend. These are not related to the storm.

The weather desk said the chances of rain in most parts of the country were expected to increase from Sunday due to a tropical thrust system.

Forecasters previously predicted above-normal rainfall for provinces such as Mpumalanga, Limpopo and Gauteng between January and March.

Meanwhile, the current downpours come at a time when lots of rain is needed to top up the country’s dams. The Vaal Dam, which supplies water mainly to Gauteng, recently surpassed the 60% full mark. 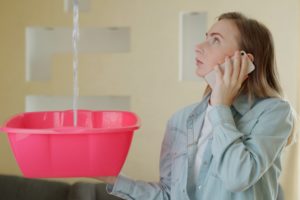 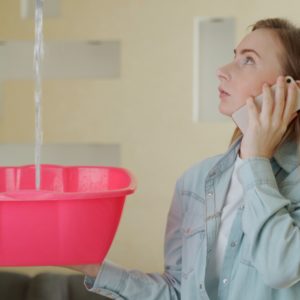 Daily hacks: Tips and tricks to protect your home from rain damage
11 hours ago
11 hours ago

Daily hacks: Tips and tricks to protect your home from rain damage
11 hours ago
11 hours ago