The guards were arrested following leads from the public. 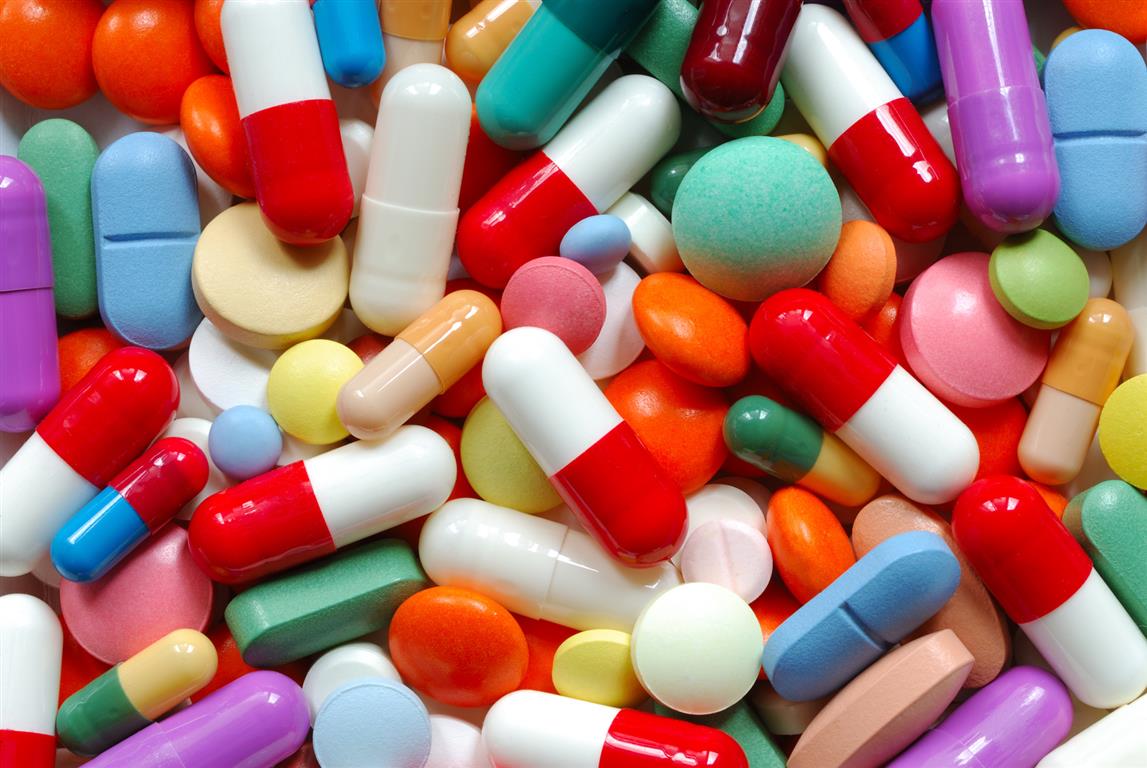 The two security guards were found with high profile medication in their posession. Picture: Supplied

Two security guards were arrested when reporting for duty on Friday, February 17.

The two guards, who work at the gym at the Limpopo department of health, were arrested for being in possession of high-profile medication worth a street value of R1.2 million, reports the Bosveld Review.

Provincial police spokesperson Colonel Moatshe Ngoepe confirmed the guards were arrested at the Seshego depot following leads from the public.

He said the police were still investigating the possible link between a syndicate believed to be operating with the security guards, but that this was still part of an ongoing investigation and could not be confirmed at this stage.

He said the two officers appeared in the Sheshego Magistrates’ Court on charges of theft. “They were remanded into custody and will be appearing in court again on Tuesday, 28 February.”

Ngoepe said the police were expecting their investigation to lead to more arrests and urged residents with any information on related crimes to contact the nearest police station.