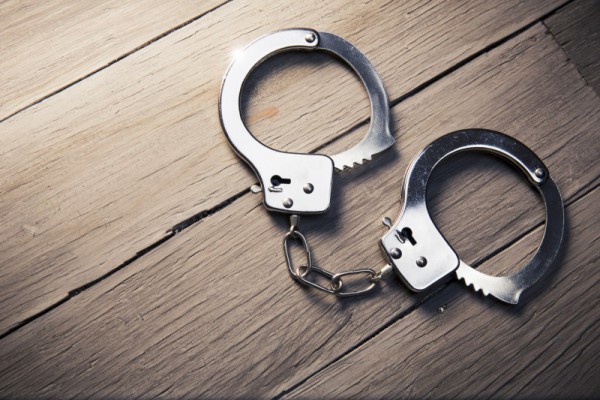 At about 7.30am on Saturday morning, Kagisanong police were called to the scene of a murder near a primary school in phase two, Colonel Thandi Mbambo said.

“Preliminary investigation revealed that the deceased were part of a notorious gang and were on the police wanted list for a number of murders in [the] Mangaung [metro municipality] area,” she said.

Free State police commissioner Lt-Gen Lebeoana Tsumane said: “We believe that their death was related to gang violence, either between rival gangs and or between same gang members. It is with this that we call on those who wish to leave the gangs to contact us so we can protect them and assist them to start a new clean life.

“Those who still wish to continue with these evil activities need to know by now that they’ve got only two options, death or prison. The time to stop is now,” Tsumane said.

While at the scene of the murder the task team dealing with gangs managed to arrest two gang members aged 20 and 23 who were “friends and allies to the deceased. Together with the deceased they were wanted for murder that occurred on Tuesday and Wednesday where two gang members were murdered”.

Eleven other gang member appeared in the Bloemfontein Magistrate’s Court on Friday on charges ranging from murder, attempted murder, and assault with intent to do grievous bodily harm and would appear in court again on February 29. So far, a total of 29 gang members had been arrested and were on trial for various cases, excluding the two arrested on Saturday.

“We will continue with the quest to bring peace and stability to areas that are infiltrated by gangs and bring those responsible for these violent acts to book,” Tsumane said.