Acting KZN premier, Sihle Zikalala, had strong words for the perpetrators of the crimes, calling them "prowling blood-thirsty assassins". 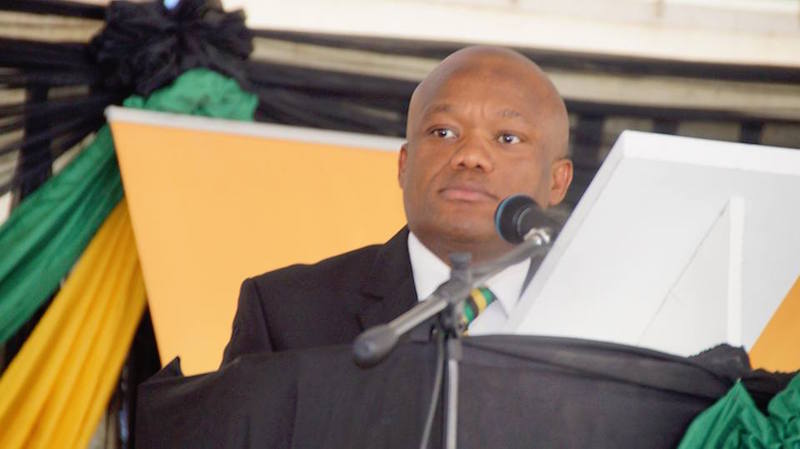 Leaders and members of the ANC on Sunday paid their final respects to the late Umzimkhulu Municipality Speaker, Khaya Thobela, and the acting premier of KZN described how political killings impacted the party’s ability to provide services in the province and called on those with information to work with police.

Thobela was shot and killed at his KwaZulu-Natal (KZN) home last week.

A report by TimesLive quoted the acting KZN premier, Sihle Zikalala, as saying the list of “dedicated men and women” who had lost their lives in such political killings was “seemingly never-ending”, and he had strong words for the perpetrators of the crimes, calling them “prowling blood-thirsty assassins”.

He reportedly called on those with information to work with police in a bid to lead to the arrest of the perpetrators, and reminded that the province had established a commission which would investigate such murders.

He further reportedly made mention of other political killings. Just the day before the funeral, ANC activist Siphamandla Ngobese was reportedly shot and killed in northern KZN after returning from a rally which was addressed by deputy president Cyril Ramaphosa.