The Eskom board could not reach an agreement on the R30m pension payout, effectively retracting Molefe's early retirement, paving the way for him to take up his role as CEO once again. 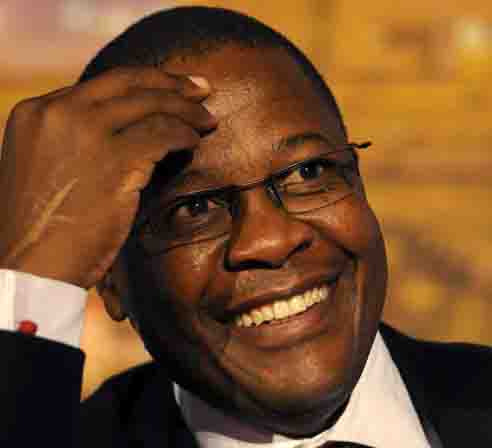 Eskom board spokesperson Khulani Qoma has confirmed that Molefe will indeed reprise his position as the head of the electricity parastatal on Monday.

According to Business Report, Ben Ngubane, Eskom chairperson, said the parties involved in settling on an agreement for Molefe’s early retirement package could not come to an amicable solution. It was then decided he would return. His contract ends in May 2020.

“We are facing serious problems. None of our applications for coal purchases had been approved by the Treasury. We need that skill that saved us last time. When he came here, Eskom was on the brink of collapse. The previous chief executive had spoken about blackouts. There was a stage when they told the minister that Eskom might not be able to pay salaries.

“In terms of our fiduciary responsibility, we had no alternative other than to bring (Molefe) back to help us,” added Ngubane.

Molefe was sworn in as an MP in February after announcing his departure from Eskom in January in the wake of a damning report by the former public protector that he had been favouring the controversial Gupta family with deals.

It had been widely, and controversially, expected that this was because he was due to be the next finance minister.

Eskom acting CEO as bad as Molefe – Save SA