A Benoni pensioner has obtained an urgent court order giving him the right to bury his orphaned nephew, who tragically died of cancer at 14.

Judge Margaret Victor granted an order in the High Court in Pretoria to pensioner Difora More, declaring that the right to bury his nephew, Moeketsi Ndumo, and to decide on the burial place for him, was More’s.

The boy’s maternal grandmother, Ivy Gumbi, and his uncle and aunt were interdicted from interfering with the burial arrangements and funeral.

More said in court papers Moeketsi was orphaned after both his parents had died. The boy then went to live with his grandmother in the Free State after his father (More’s brother) died in 2012, but the grandmother asked More to take care of him after Moeketsi got cancer in 2015.

Moeketsi’s right leg was amputated in an effort to arrest the spread of the disease and he had chemotherapy in 2016 while staying with More.

More said he had tried to enrol Moeketsi in a private school in 2016 and had arranged a trip to America so that Moeketsi could meet the son of former presidential candidate Ted Kennedy, who was similarly diagnosed.

However, his nephew could not attend school at all last year and the trip to America had to be cancelled because Gumbi refused to provide More with his birth certificate. When Moeketsi became ill again in April, an oncologist broke the news that the cancer had spread to his lungs and that nothing further could be done for him.

More said he was forced to take Moeketsi to a government hospital when he became ill because Gumbi had deleted him as a dependant from her medical aid fund.

More took his dying nephew to a hospice after he was discharged from hospital, where More slept over every weekend to be with Moeketsi until he died on May 6.

He said Gumbi last saw Moeketsi in 2015 and she had never answered his calls when he tried to tell her that her grandchild was ill and had died.

The first contact he had with her was when her family demanded the death certificate and Moeketsi’s body for burial.

More said he was the child’s legally appointed guardian and wanted to give him a decent funeral. 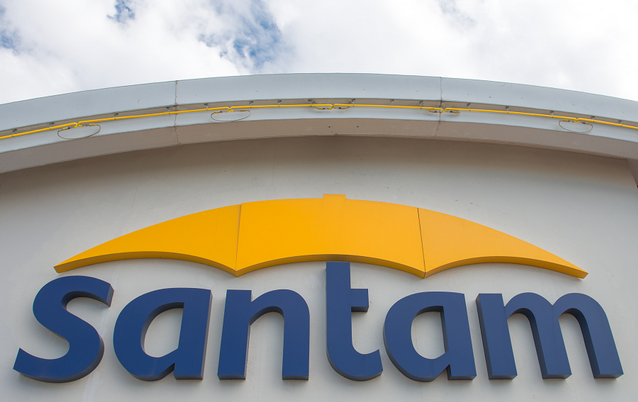 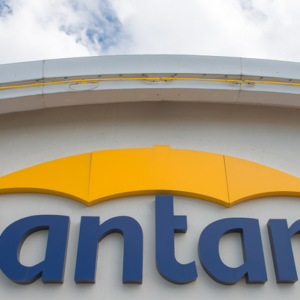