Popo Molefe: Board members are not operational managers

It is very likely the minister will be challenged legally for his latest decision to dissolve the Prasa board. King Pie Cashier Ethel Nyondo serves Minister of Transport Dipuo Peters in Johannesburg Parkstation, 7 April 2015, as the part of the minister's Imbizo walk about. The walk about started with a trip from Germiston to Parkstation. Picture: Nigel Sibanda

Passenger Rail Agency of South Africa (Prasa) board chairperson Popo Molefe has told The Citizen “there is a lot to say” regarding Transport Minister Joe Maswanganyi’s intention to dissolve the board for failing “to turn around the company”.

Molefe was speaking about the current turmoil he and other board members were facing after being given seven days to make a case for why they should not be shown the door.

This is a second time in as few months that Molefe and the embattled board members of the state-owned rail agency are facing the chop.

Earlier this year, former transport minister Dipuo Peters dissolved the board. A few months later, a high court ruling forced her to rescind that controversial decision.

The letter the transport minister wrote to Prasa board members

Molefe said: “[Maswanganyi] is saying that the board has failed to turn around the company.”

Maswanganyi has reportedly also told the board the decision was necessitated by “repeated lack of good audit reports and the failure to meet annual performance targets”.

In all likelihood, Molefe and his co-members will not take this latest announcement lying down.

“I don’t want to say much, as we are still going to meet as directors this afternoon. There is a lot to say, and we will deal with issues in due course,” he said.

Molefe said once the board had decided on its next move, they would communicate their resolutions, as it was “important that we take our country into confidence about such an important national matter”.

He hinted the board may take the minister to task.

“Directors are not operational. We [the board] went through a recruitment process, and identified a competent and experienced CEO. As per the shareholder compact, the minister had to be consulted,” he explained.

The challenge, according to Molefe, is that after submitting the necessary documentation in support of the board’s recommended candidate, the paperwork just “parks” in the minister’s office.

Molefe suspects the reason for the delay in approving the recommended candidate is political.

“They were not sure if we would appoint someone who is pliable. Effectively what it means is that Prasa was sailing a ship without a captain,” he said. 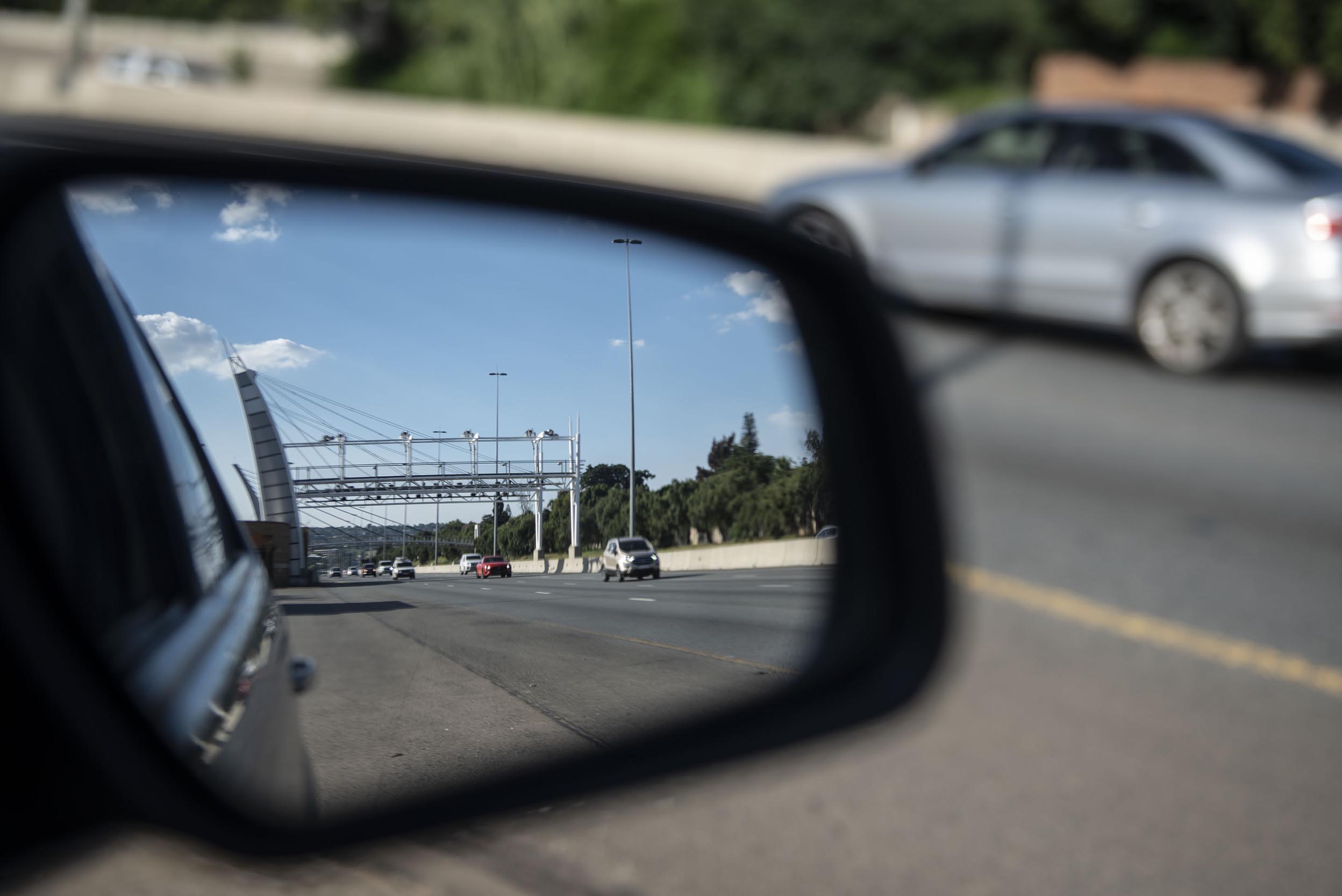 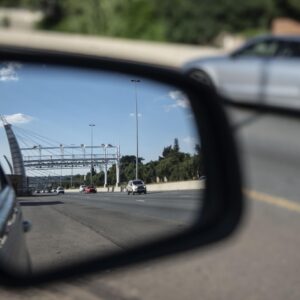 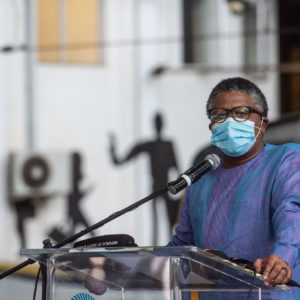 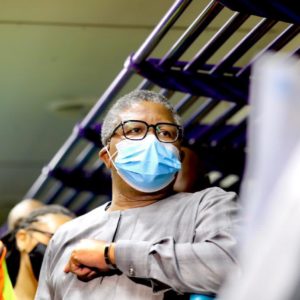