A black female candidate was appointed in the post to promote employment equity, in line with national racial demographics. 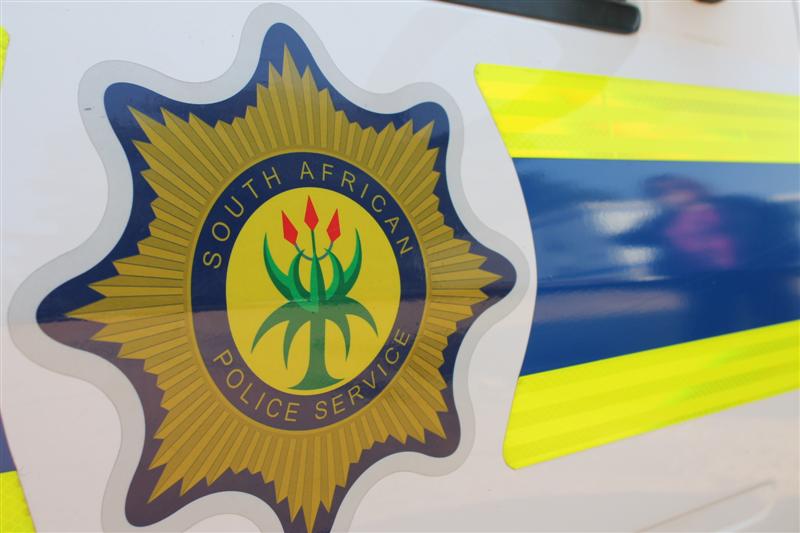 Trade union Solidarity has scored a victory on behalf of a police officer with 31 years’ experience, who was overlooked for promotion because of his race and gender.

The trade union took the police to the Labour Court in Johannesburg on behalf of Warrant Officer Anton Coetzee when he was overlooked for a post as commander of veterinary nurses at the police’s veterinary services unit at Roodeplaat with the rank of lieutenant, despite being recommended as the most experienced and suitable candidate.

A black female candidate was appointed in the post to promote employment equity, in line with national racial demographics. Solitary turned to the Labour Court, seeking compensation on behalf of their client on the basis of unfair discrimination and an order to prevent future discriminatory practices after the police failed to attend a conciliation hearing.

Anton van der Bijl, who heads Solidarity’s Centre for Labour Practices, said the case was settled when the police agreed to pay Coetzee retroactive benefits and compensation on the rank of lieutenant/captain as if he had been appointed to the post.

The union in July last year reached an agreement with the police that its employment equity plan for 2015-16 lacked the legal requirements for a lawful plan and needed to be amended.

Solidarity maintained Coetzee was overlooked because considerations of individual merit, skill, competence and experience were not appropriately balanced with the need to advance persons who had been victims of unfair discrimination in the past.

They alleged considerations of race and gender representation were relied on to give automatic preference to an African female and that the police had created an absolute barrier for Coetzee to ever be promoted.

Van der Bijl said they were delighted that the matter had come to an end, but could not emphasise enough that the police would function more effectively if they gave the necessary recognition to competent police officers despite their race and gender.

“We are beginning to see that there is an increasing degree of discouragement among police officers,” he said. – ilsedl@citizen.co.za