How murder accused Sandile Mantsoe conned people out of millions

Over a hundred people have been identified as having invested large sums of money in murder accused Sandile Mantsoe's forex trading business. 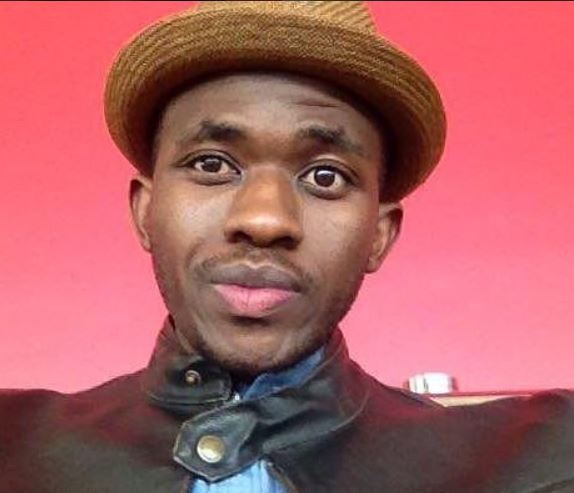 While Sandile Mantsoe languishes in a Johannesburg prison for the murder of his ex girlfriend Karabo Mokoena, another investigation has been reopened into his company Trillion Dollar Legacy – which is said to be a bogus investment company.

According to eNCA’s Checkpoint programme, Mantsoe ran a company that scammed 124 people out of their hard-earned cash. In one instance, one of his clients was his mother’s best friend – and had invested R125 000. She took out a loan to finance the investment and saw no returns. She is still paying for the loan today.

“It is giving me lots of stress – especially when the money is deducted at month end.”

A man who asked for his identity not to be revealed said Mantsoe promised abnormally high returns on cash investments. Mantsoe apparently was very persuasive, and styled himself as a finance guru who had extensive knowledge of forex trading and stocks.

The man added Mantsoe was a top-class con artist.

Checkpoint further reports that as people deposited money into Mantsoe’s account, he would spend it and did not trade any of it.

In videos posted to Youtube, Mantsoe can be heard bragging about the money he had made. He shows off a high end BMW and revs the engine while proclaiming “this is how money sounds”.

Police have confirmed that they are investigating multiple fraud cases opened against Mantsoe.

Mantsoe was arrested for Mokoena’s murder in July. He allegedly killed her, doused her body with acid and burnt her in a satanic ritual arranged by a sangoma from Ghana who has since died.

Mokoena was allegedly in an abusive relationship with Mantsoe and images of her bruised face made their way to social media. His trial will now be heard by the High Court.

The only reason people 'flash' is a matter of confidence they lack this dismally,and have further indebted our ppl 4 their gain
#checkpoint

Hope ppl watched #Checkpoint. Its sad how gullible y'all r 2 believe that some1 is a "Forex Genius" who makes millions 4rm trades. #StayWoke

Everything we know about Karabo murder suspect Sandile Mantsoe