Here are some of the key quotes from the SG’s interview with Eusebius McKaiser. 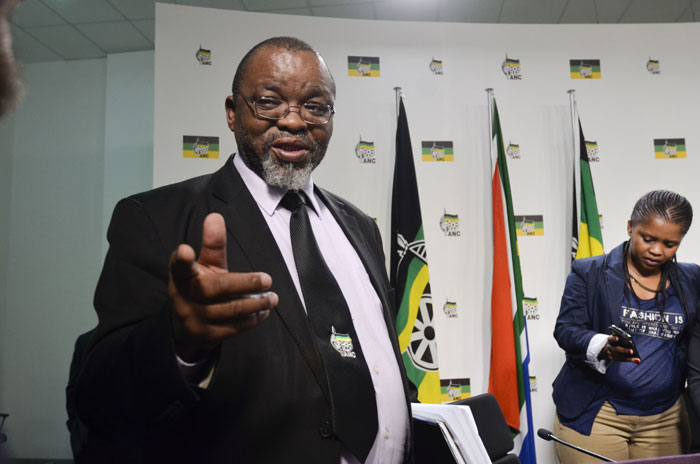 ANC secretary-general Gwede Mantashe on Tuesday spoke to Talk Radio 702 in a wide-ranging interview touching on the governing party’s upcoming national conference in December, addressed calls for President Jacob Zuma to step down, as well as a string of legal challenges the ANC is grappling with from its own members.

“Nobody has anything on me unless there is an intelligence report that can be published in future, and then there will be something on me, but there is nothing on me,” Mantashe quipped.

Mantashe argued that only a special national conference of the ANC requested by the majority of NEC members or the party’s provinces can do that.

“I don’t know if I support Cyril Ramaphosa…I want the election to go well, I’ve argued for management of succession publicly and openly,” said Mantashe.

Pressed further by McKaiser on who he supported to lead the party, Mantashe said:

“I have expressed my views. I don’t want to punt for candidates … I’m not denying or confirming the preference. I have argued publicly for management of succession.

“If it is not, it [the conference] is allowed to be a free for all; we always end up in a crisis.”

“If we miss our steps in that conference in December [and] we can’t pull ourselves together, then the decline [of the ANC’s support] will be accelerated.”

Mantashe said Nzimande’s comments could potentially stir “tensions and contradictions” ahead of the conference.