Masango argues Dlamini has done everything in her power to ensure the illegal contract with CPS is extended, in all likelihood for her own benefit. 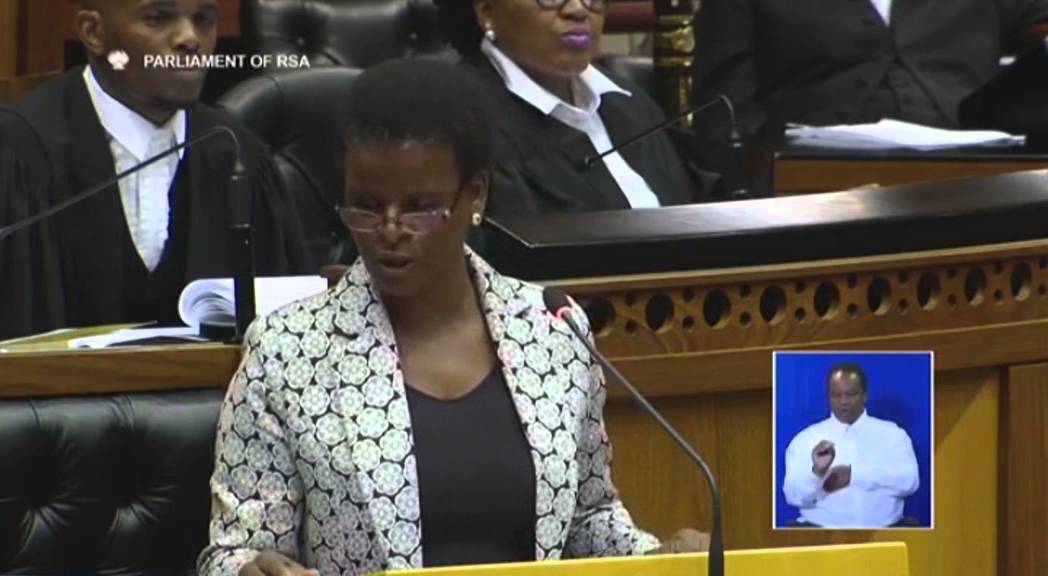 DA shadow minister of social development Bridget Masango has called for the tabling of an agreement between South African Post Office (Sapo) and South African Social Security Agency (Sassa), expected to be signed today in Parliament.

“Previous experiences have taught us, however, that Minister Bathabile Dlamini cannot be trusted to act in the interest of the people of South Africa and the 17 million vulnerable citizens who rely on social grants. Dodging Dlamini has in fact done everything in her power to ensure the illegal contract with CPS is extended, in all likelihood for her own benefit,” said Masango.

To ensure transparency and openness around the agreement, Masango has announced the DA will write to the chairperson of the portfolio committee on social development, Rosemary Capa, to request that the Sassa-Sapo deal is immediately tabled in parliament.

Describing Dlamini as “one of the biggest obstacles to this Sassa and Sapo deal”, Masango argues that she has seemingly gone out of her way to prevent Sapo from taking over the distribution of grants in order to either continue with the illegal CPS contract, or because she has a new private company in mind.

She pointed out that even National Treasury had highlighted political interference in this entire procurement process.