The premier has urged white people with experience to participate in building a nonracial economy. 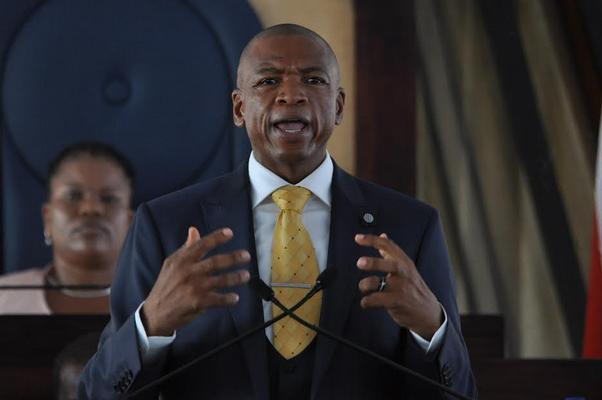 Speaking at an economic forum late on Wednesday, Mahumapelo bemoaned the fact that while black people constituted 97 percent of the province’s population, the minority three percent still had overall control of the economy as a result of the country’s apartheid history.

“We must turn [the situation] around in a nonracial approach, so that the majority can then control the economy and be in charge of management, the ownership,” he said, urging white people with experience to participate in building a nonracial economy.

Failure to address the racial inequalities could lead to instability, Mahumapelo warned.

“Where there is instability, you can only take from the rich, it means the poor will be forced by circumstances to take by force and through illegal means from the rich,” he told the forum.

The North West economy relies mainly on mining, which generates more than half of the province’s gross domestic product, as well as tourism and agriculture.

Gold is mined in the Orkney and Klerksdorp areas, platinum in Rustenburg and Brits, uranium in Klerksdorp while Lichtenburg, Christiana, and Bloemhof produce diamonds.