ANC conference to discuss downgrading of SA Embassy in Israel

The Palestinian ambassador to South Africa, Hashem Dajani, added his support to the proposal in a Daily Maverick article in October. 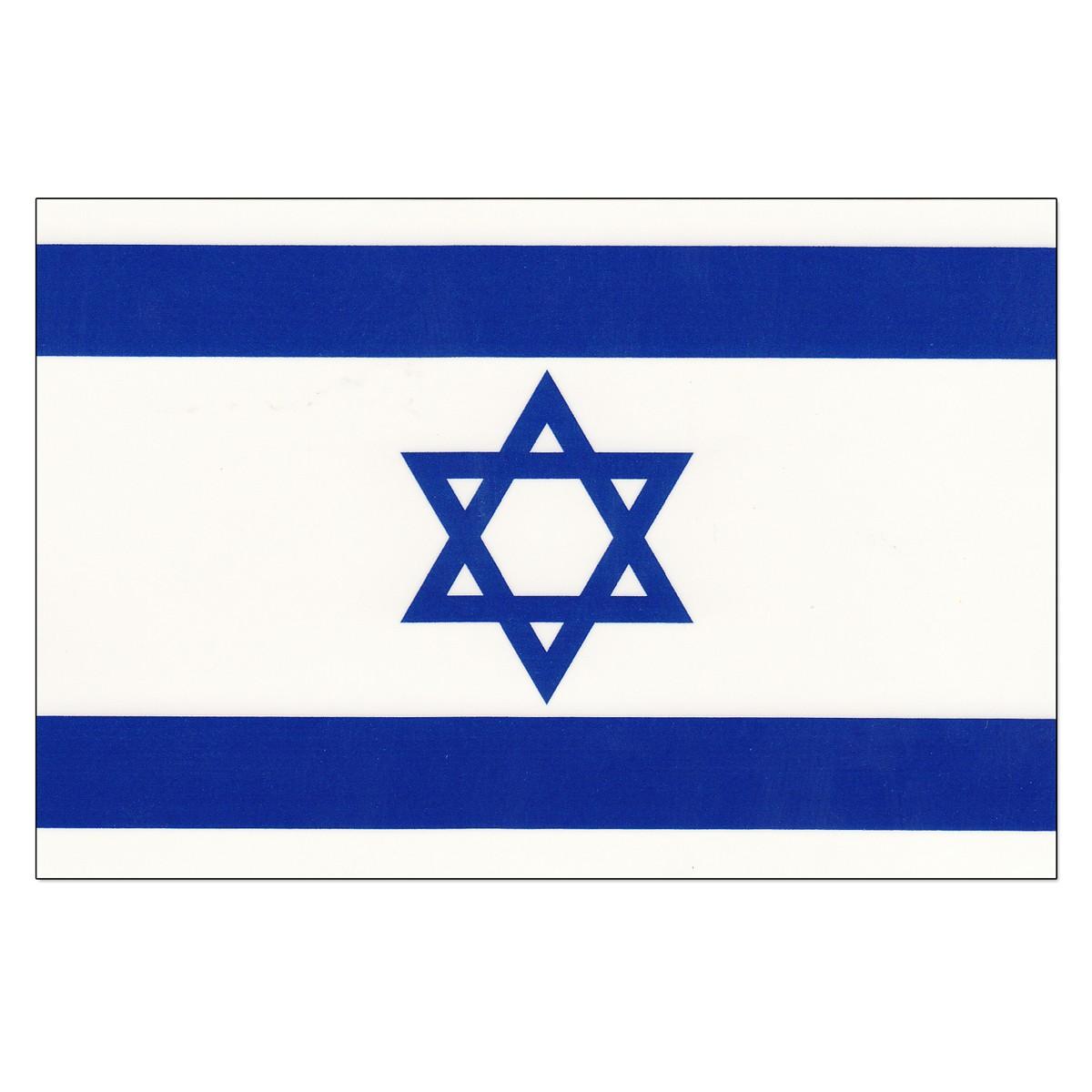 The Israeli-Palestinian conflict is expected to take centre stage in Johannesburg on Wednesday when the African National Congress (ANC) updates the media on its international policy recommendations during a press briefing at Luthuli House.

Ahead of the ANC’s 54th National Conference, in Gauteng from December 16 to 20, a July proposal for the possible downgrading, or complete closure, of the South African Embassy in Israel is to be discussed as part of the ANC’s future international policy.

“The briefing is intended to reflect on achievements and shortcomings in the implementation of the resolutions of the 53rd National Conference as well as outline key policy proposals towards the 54th National Conference,” said an ANC statement ahead of Wednesday’s meeting.

While major Palestinian political parties, Hamas and the Fatah-affiliated Palestinian Authority, are attempting to implement unity on the ground in the Gaza Strip and the Israeli-occupied West Bank, they have expressed one voice in regards to the ANC’s July proposal.

“For Palestinians, this conference is also important. This [embassy] recommendation is the logical extension of the ANC’s support for the boycott, divestment and sanctions BDS campaign against Israel,” said Hamas in a Tuesday press release.

Palestinian ambassador to South Africa, Hashem Dajani, added his support to the proposal in a Daily Maverick article in October.

“Allow me also to seize this opportunity to reiterate the welcoming of the recommendation of the National Policy Conference of the African National Congress on downgrading South Africa’s representation to Israel, as we look forward to your support in recommending its adoption by the general conference of the ANC in December 2017,” wrote Dajani.

“We believe such a step would place pressure on Israel to put an end to its illegal violations of Palestinian human rights, including settlement expansion, and to provide a positive atmosphere for launching a political process that will lead to the end of the Israeli occupation and the establishment of the independent state of Palestine,” he added.

In another Daily Maverick article, published shortly before the International Day of Solidarity with the Palestinian people on November 29, ANC Deputy Secretary-General Jessie Duarte argued in favour of the downgrading of the embassy.

“As we commemorate these anniversaries, we must ask ourselves as a people who suffered oppression and as an international community, whether what we are paying to the people of Palestine is mere lip service,” said Duarte.

“In his address at the state banquet hosting President Yasser Arafat, the late former President Nelson Mandela noted the supporting role played by Palestinians towards the liberation of the people of South Africa despite not possessing freedom themselves.

“This recognition was important, alluded Madiba, as it showed the immense sacrifices that Palestinians made, even placing the liberation of others above their own,” she added.

However, the SA Jewish Board of Deputies has argued against the closure or downgrading of the SA Embassy in Israel.

“South Africa has the potential to play a key role in bringing the Palestinians and Israelis to the negotiating table, and bringing about peace in a region that desperately needs it,” argued Wendy Kahn, the Jewish Board’s national director.

“Shutting down the embassy would preclude the possibility of making a contribution. Our valuable history of dialogue and negotiation will be lost. With the ANC’s close relationship with the Palestinian people, it could share our successful transformation story,” said Khan.