The area has been characterised by numerous leaks that caused water supply interruptions over the past years. 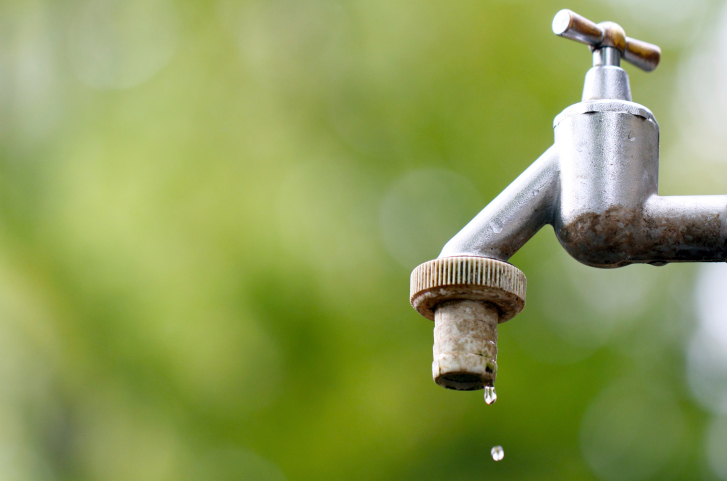 Water problems in the Babelegi Industrial area, Eersterust, Moreletapark, Elardus Park, Rietvalleipark and Waterkloof AH will soon be a thing of the past as the City of Tshwane has awarded three multimillion rand network projects to appointed contractors in various districts within the municipality.

Member of the mayoral committee responsible for utility services councillor Darryl Moss said: “Our programme of replacing the worn-out water networks with new pipes will minimise interruptions and ensure that asbestos cement pipes, which are a health risk, are gradually substituted.”

One of the projects is the upgrade of the dilapidated water infrastructure in the Babelegi Industrial area that prompted the City to change the predominantly old asbestos cement pipes and replace them with PVC pipes.

Moss said the project is valued at more than R46 million and it is expected to be completed around June 2019.

“A second project, which is concerning to the city, is addressing the water supply system in Eersterust. “From time to time the network has to be shut down and this results in consumers not having water at regular intervals,” Moss said.

The project end date for phase one of construction in this area is August 2018 and the cost will be just over R14 million.

The third project that will bring stability to the existing water reticulation network challenges is the replacement of the 450mm pipe in Moreletapark.

According to Moss, the area has been characterised by numerous leaks that caused water supply interruptions over the past years.

“The water stoppages affect, in the main, a portion of Elardus Park, Rietvalleipark and Waterkloof AH. “The budget for the project stands at about R13 million.”