Mafu was arrested after a woman alleged he raped her during the New Year’s Eve weekend. 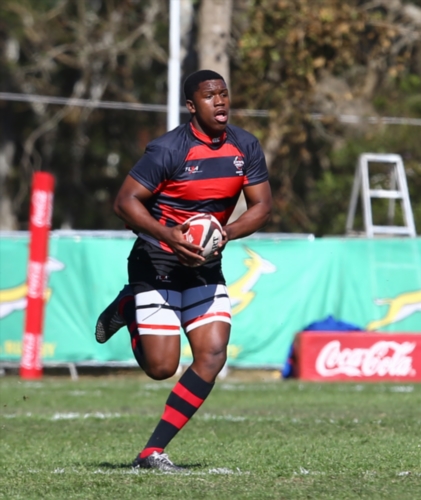 DURBAN, SOUTH AFRICA - JULY 13: Khwezi Junior Mafu during the match between Boland U18 vs Eastern Province U18 on day 3 of the U/18 Coca-Cola Craven Week at Kearsney College on July 13, 2016 in Durban, South Africa. (Photo by Steve Haag/Gallo Images)

The rape charge against Blue Bulls under-21 loose forward Khwezi Mafu is not likely to stick, his lawyer Phillip Masiza said yesterday.

Masiza visited his client yesterday at 11am and said he was in “high spirits and believes in his innocence”.

“He is in custody, but he is safe and doing well. He is looking forward to his bail application next week Monday,” Masiza said.

According to Masiza, Mafu’s parents also paid him a visit yesterday morning. He said his client was arrested after a woman alleged he raped her during the New Year’s Eve weekend. It is alleged that Mafu and a friend were escorting the young woman.

Masiza said his client is originally from King Williams Town and that he was on holiday there when the alleged rape incident happened.

“The complainant and my client have known each other for years and they used to study together. They have an on-and-off fling according to my client,” he added.

Mafu appeared in the New Brighton Magistrate’s Court on Tuesday. The case was postponed to Monday next week for a formal bail application.

“I don’t think the state has a case. I think it will just fall away,” Masiza said, although he admitted that he still has not seen the docket and has no idea what is in it.

Mafu is a former Grey High School pupil and has represented the South African Schools under-18 rugby side.

Blue Bulls Company spokesperson Shanil Mangaroo said: “We are not in a position to make any comments at this time. We will release a statement once the legal process has run its course.” 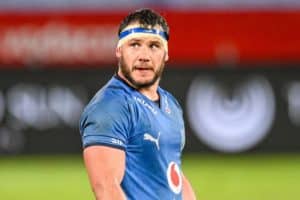 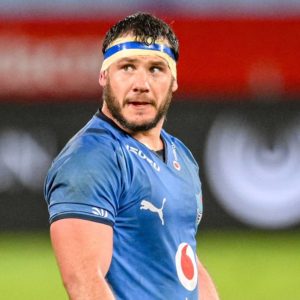 Coetzee hoping to emulate Loftus legends; Goosen out of Currie Cup final
3 months ago
3 months ago

Coetzee hoping to emulate Loftus legends; Goosen out of Currie Cup final
3 months ago
3 months ago